I've heard but never owned an Ortofon SPU. I liked the tone density and force with which the SPUs played music. I intend to get a suitable arm and turntable in the future, but in the meantime...what is the most SPU-ish sounding cartridge in current production that would mate well with a medium mass tonearm? I understand that there is no substitute for the genuine article and that SPUs are by nature sui generis, but I'm curious which carts for "mainstream" medium mass arms might give one at least some of the SPU flavor. Thanks, as always. 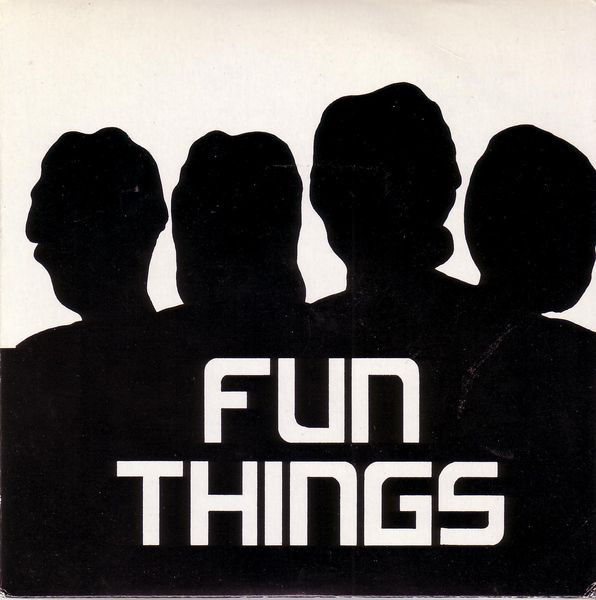