One year down, two to go. What's the longest you have saved for one component?

I've just reached my first anniversary. One year of my payment plan down, two to go.
What's the longest you have saved for an individual component?

My beloved Boulder 2060 has had a troubled existence. A previous owner's partner had spilt (poured?) a drink over it, leading to some recurring issues and two visits to Boulder UK. But i found i could leave it powered up and it ran just fine. On the second visit Boulder had rebuilt it with many components from 2160, including the main board, which gave a significant increase in quality ; it was as if my room had been treated,  with all the hard surfaces softened and such wonderful texture. I was in bliss

So my cat had adopted it as a warm perch, despite my best efforts including adding spike strips designed to keep birds off buildings,  Samira found a way to conform to the gaps i had left above the vents. Then one day i fed the cats, then set out hillwalking with my dogs. Returned to find my amp in shutdown mode, a funny smell, and blown sub bass drive unit on one of my Stella Utopia.....and a trail of dried cat vomit on top of my amp, across the air vents

So one dead amp. Pit of depression.
Then Boulder took pity on me. My amp had been such a problem child they felt badly toward me, and it was now beyond repair. Then they made me an offer I couldn't refuse on a new 2160.
I did still procrastinate for a couple of months, it was still a huge sum of money. Then after considering my other options to be unpalatable, i committed to the purchase; half my income after housing costs, every month for three years

So, one year down, two to go
What's the longest you've ever saved, and what was the component? 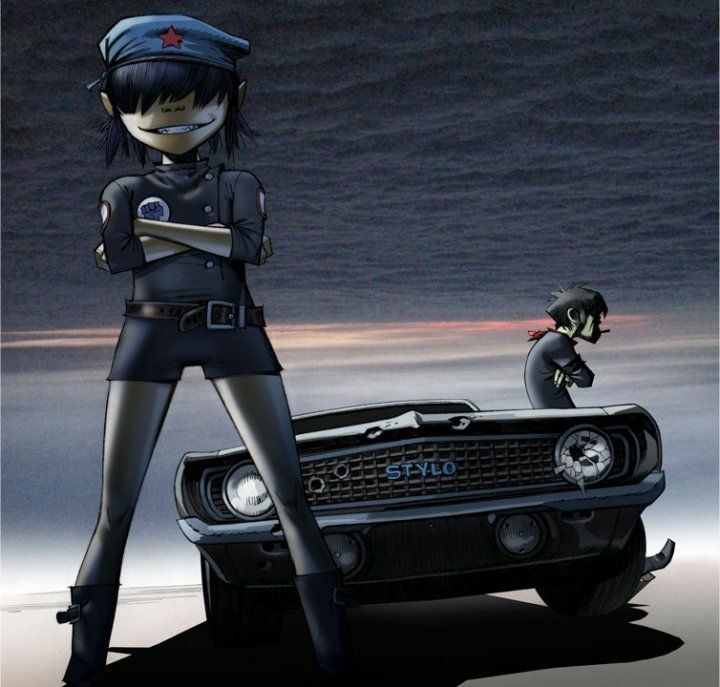