I listened to the step up Acoustic Audio and really liked it, as I did the Clear Audio. 2 of my best friends are pushing me to get the Brinkmann Balance or the SME 15. Any feedback on the 3 tables would be greatly appreciated. 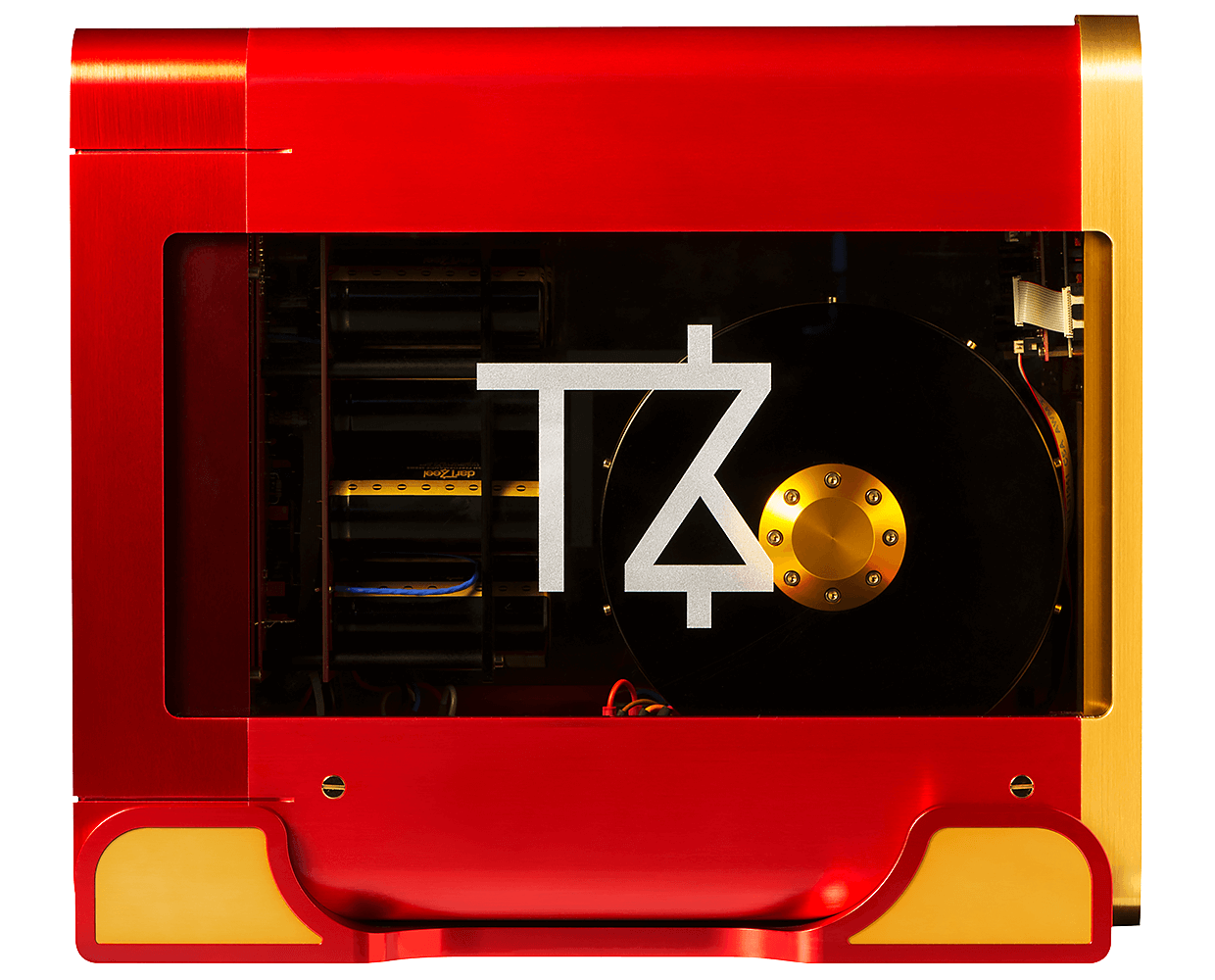