New Kid on the Block

Looks like the competiion it heating up a bit with the arrival of the iFi Pro iDSD Signature.

Srajan at 6moons.com is getting it (if they can find a way to defeat the Wi-Fi in it since it gives him and his wife headaches). He likes it so much he’s going to replace all three DACs in his three different systems with it and that includes his Denafrips Terminator II as well.

Here is his reveiw of it and he awarded it a Blue Moon and Realization Award. Here’s a shot of the innards: 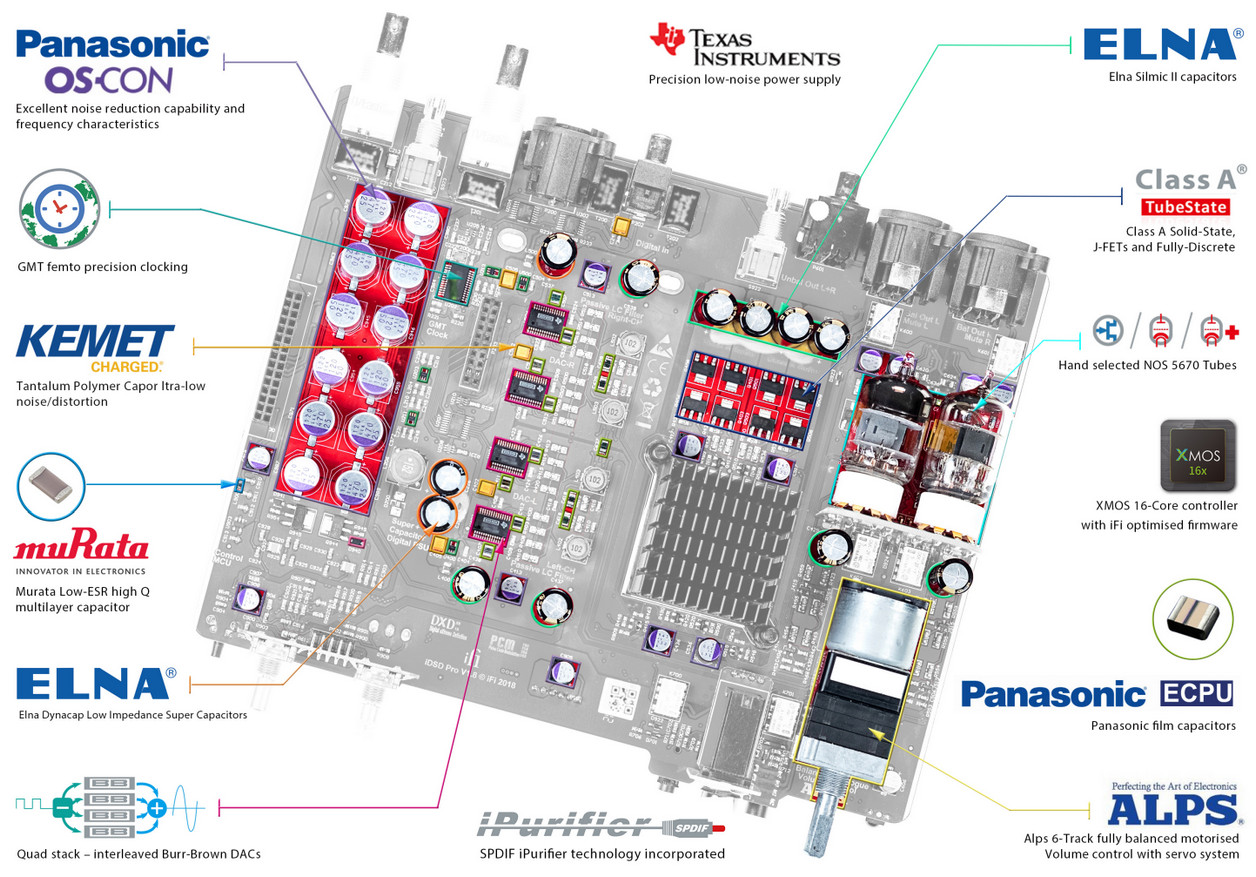 and one more for the fun of it: 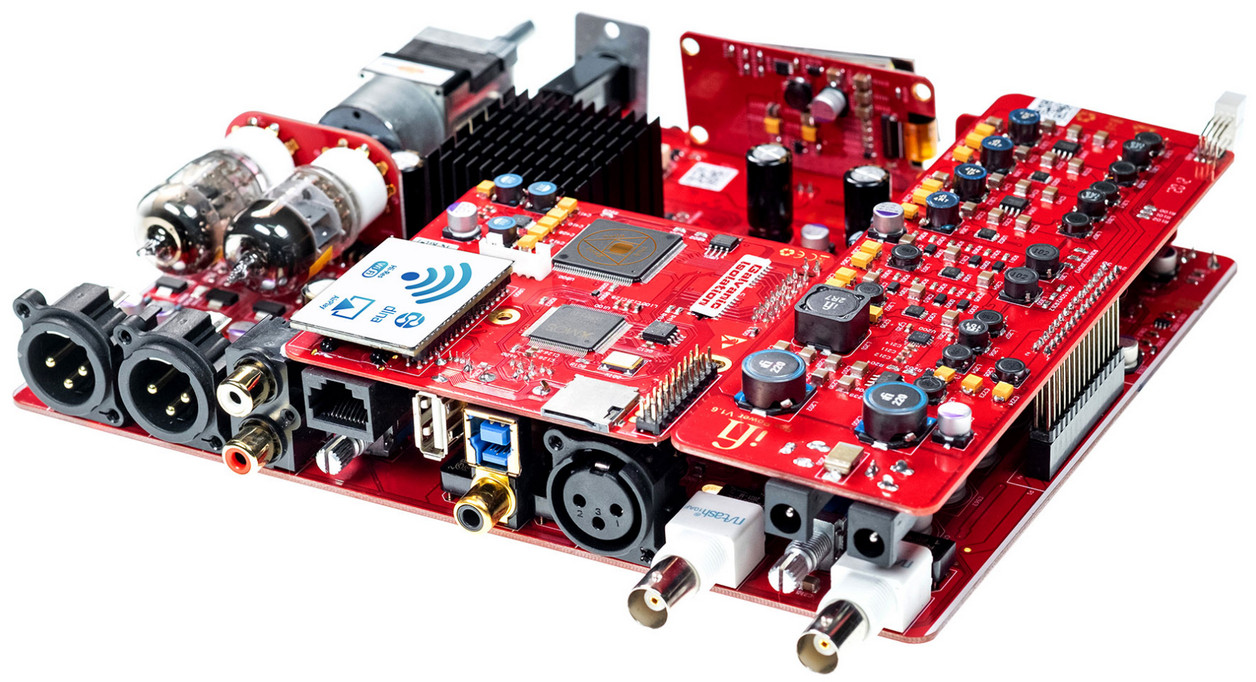 For a US price of around $3,720 you get a DAC that can do quite a lot and still keep up with and surpass some highly regarded R2R DACs. These might be flying off the shelves come Christmas.