Like everyone here I've spent years tinkering with different setups, but I'm hoping to be happy once and for all with a final speaker purchase--wish me luck!

Short background: At the age of 14 I purchased a kenwood receiver and HUGE cerwin vega AT12 3-way speakers (12" woofer). At the time I listened primarily Rap music. I LOVED my system. A decade later I had a Denon receiver and bought some Dynaudio Audience 50 bookshelfs (7" woofer). I felt a massive step up in quality of sound. I could hear piano hammers moving, fingers sliding on guitar strings, drum sticks being set down, every rasp in female voice. I listed to a lot of pop and rock music (Bjork, Tori Amos, Cure, Nirvana). In both of these instances I was enamored with my stereo. Yes, I realize these are fairly low-fi by some standards on this website.

Fast forward: I've been trying everything to gain that same 'awe' and impressive sound. I've had the following:

* Dynaudio Audience 50-by far my favorite speaker I've owned, but after ten years with it my ears became sensetive and it started sounding harsh/bright.

* Harbeth P3ESR--amazing speaker, but couldn't integrate with my subwoofer to create a cohesive sound, possibly due to the 75hz lower end.

There are probably five or size models I'm leaving out too (Mission, PSB, etc). So here's what I've learned....

(1) I listen to mostly Rock and Pop (Prince, Arctic Monkeys, White Stripes, Tool, Cure, Tori Amos, Cat Stevens, Fleetwood Mac).
(2) I'm 'super' sensetive to bright/harsh speakers (at least half of the pairs I've owned were sold due to being fatiguing)
(3) I need bass. Speakers I've owned that cut-off above 60hz just sound thin, or 'missing something' to me. I have never been skilled enough to integrate a subwoofer to work well with such a speaker.
(4) I love resolution and imaging. Love hearing things in my speakers that I've only heard before in headphones (I realize this conflicts with #2 above).
(5) I would prioritize vocals, realistic piano, then mid bass (realistic drums).
(6) None of the lower end ($400-ish) speakers made me happy. Typically a model around $1000-$2000 has worked.

I have a decent amp, Parasound 2125 (150W@8ohms, 225W@4ohms). I have decent sources (NAD CD player, Technics turntable). The room is about 20x12 and I sit about 10 feet from the right and 15 feet from the left speaker. They would sit about ten inches from the wall (I can pull them more into the room for critical listening, but the overall setup is fairly up against a wall).

So... based on my history I am considering Dynaudio Focus 140/160, Kef R300 (or maybe Q300), Swan Songbird, Ascend Sierra... I believe I'm more a fan of the details and bass of Dynaudio than the sweet mid-range of the Harbeth (I'm likely in the analytical camp). Of course I don't want a midrange that sounds like a sheet is thrown over it either. Vocals are VERY important.

So for Rock and Pop... punchy bass (but not bloated)...amazing details in vocals.. and at least reaching 50hz (or lower) what would you recommend? I am about to sell the Harbeth P3ESRs because as much as I love them I can't integrate the sub with the 75hz lower end.

Detailed and analytical, without being harsh is the key. Maybe some brands use a sweet/easy tweeter, but pair it with a revealing midrange?

Or do I say screw-it and just get some cheapie Cerwin Vegas :) 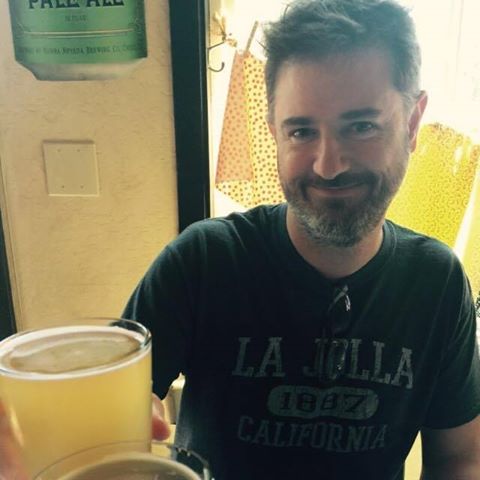