Neil Young Song "Let's Roll" where can I find It?

Is this song available on any of Neil Young's albums? I have looked for it, found the lyrics but can find a purchaseable copy. Any help would be appreciated. 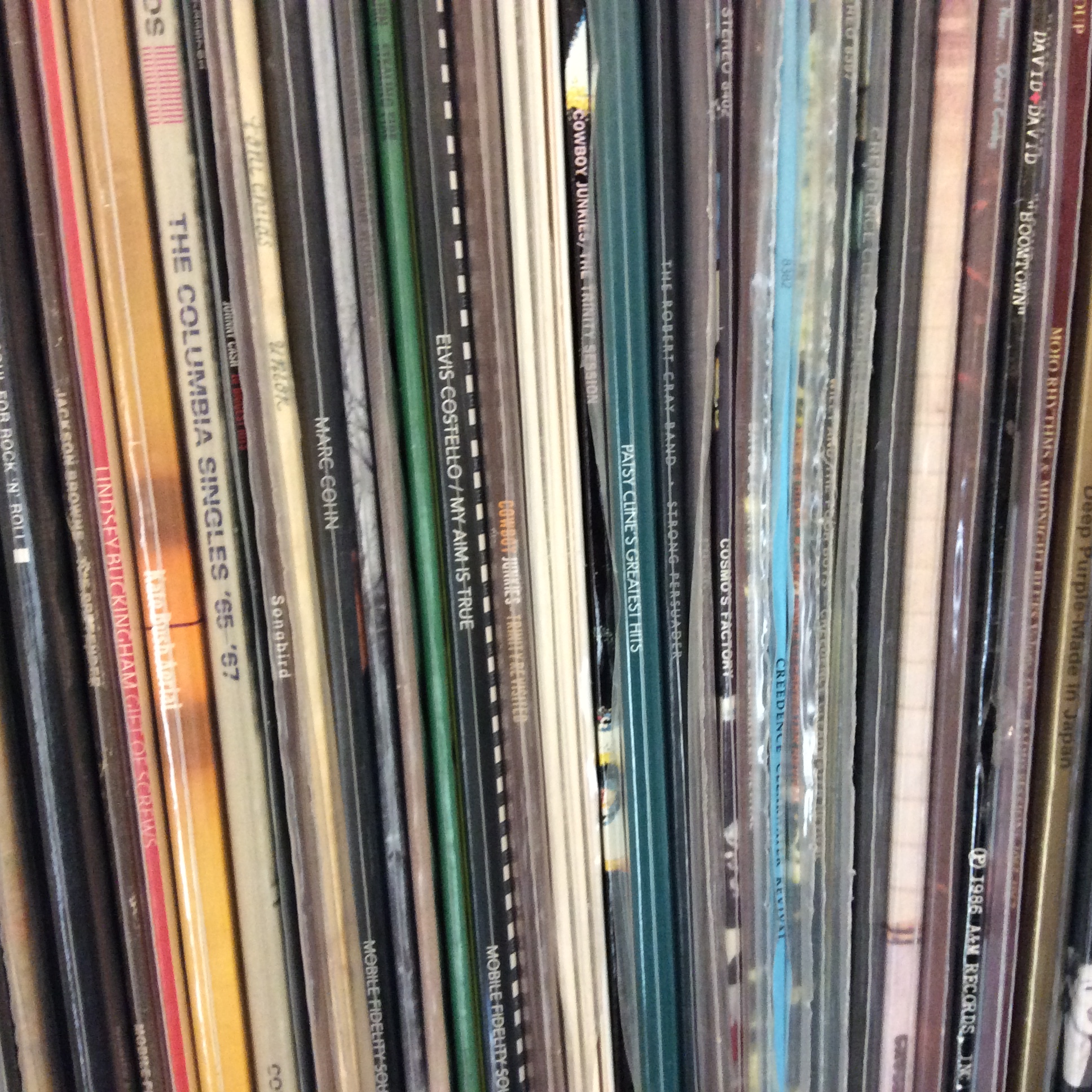