Please I could really use some ideas and opinions please. I have really nice RCA Interconnects that I love (2 sets - DAC to Pre and Pre to Amp) but my new my new components offer XLR Balanced operation. I have the ability to use the RCA option that I am doing now on them but my pre is fully deferential balanced and is made to be used in balanced and they say it works much - much - much better in XLR Balanced mode. I love my RCA interconnects and they are the best I have ever owned. Darwin Ascension RCA's which are incredible but the XLR Version is $800 a pair and I just can't afford to just buy the XLR versions. My question is could I buy XLR adaptors to use on each end of my RCA cables and make them into a poor mans XLR
balanced versions and gain the sonic benefits of XLR balanced operation and stick with my beloved RCA Darwin cables less the sonic trade off loss caused by the XLR adaptors of course or will there be no benefit because there is more to XLR balanced operation from the cable standpoint than just the terminations and would I just be spinning my wheels . Is it worth it to try from a technical standpoint do you think? I just don't know enough about it and google didn't help me. My equipment is Ayre QB-9 DAC and my new pre is a JE Audio VL19 Balanced Pre using the 6h30pi super tube and my amps are Manley Snapper Monos and my Speakers not that they matter here are Martinlogan Spire. Please an feedback will be really appreciated please because I am not sure what to do and don't want to waste money until I know a little bit more info. Thanks very much for the time this will really help me :) 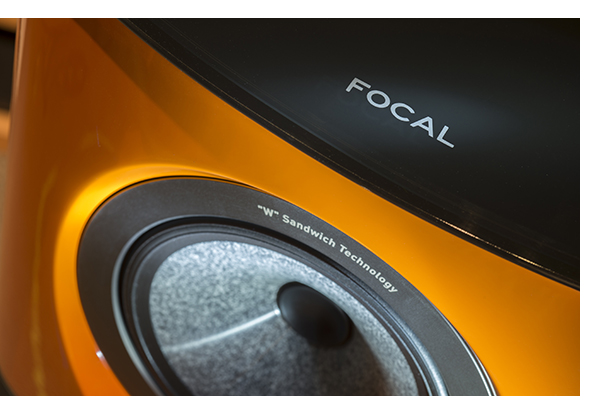