1st let me say I listen to all genres of music but picked out a few of what I felt were very forward sounding recordings from my collection to test the taming ability of these speakers compared to my prior speakers (Triangle Comete’ EZ’s).

Mr. Blue Sky - Electric Light Orchestra. I chose this track due to it’s mixture of a strong bass line mixed with the vocal chorales, as well as the hitting of the bell done several times during the track.

The sound was much more relaxed and listenable, heard nuances I never heard before being was now not overwhelmed with treble, one issue I noticed was the bell was not as pronounced as with my Triangles Comete’ EZ’s, but the rest of the treble audio spectrum was perfect. It’s crazy how that high frequency is buffered and the rest gets through… Overall the very pleasant listing for a track off the hard drive.

I received this record just prior to switching out the speakers, played it once and was a total treble mess on the Triangles, unlistenable and figured it’s a sell on my next visit to my local record store. Well the Silver 300’s made it a totally listenable and quite enjoyable listening and wow I could have traded away a great album. Made me wonder, how many other great albums I ridded myself of being I thought they were horrible recordings ?

Note: Side one of this LP is great, Side 2, man all I can say is some woman must of ripped this guy’s heart out and just too depressing to listen to more than once, but Side 1 is very Roger Hodgeson if you like that Supertramp sound.

It made this LP magical to listen to actually traded overwhelming treble to depth & warmth…Perfect Highs with no Clipped Distortion or Ear Drilling …. Amazing !

LP’s like my numerous John Mayall stuff, James Cotton LP’s, John Klemmer LP’s, Savoy Brown LP’s, Louis Armstrong LP’s, Glen Miller LP’s, Miles Davis LP’s, Papa John Creach LP’s and the many other albums from my eclectic collection of all genres that I had no issues with prior, all sound Fantasic on the 300’s… Just a very comfortable listen, but I can hear why some very treble hungry listeners may need a more forward speaker. I myself would rather a more consistent listening experience.

I did notice these speakers do not take well to you adjusting the tone control, maybe it’s they’re still in the break in period, but they really like to be left as they are, which is fine with me, but when needed they will accept no more than a nudge, a notch or two on the treble but thats it.

Compared to the Triangles Comete’ EZ’s, the sound stage on the 300’s is nice but not as far reaching beyond the outer side of the cabinets. Magical in the center, but not getting as much 3D effect as the Triangles. Note: i do have a small room (11’ x 12’), so with my seating arrangements, the sweet spot pretty much hits my whole couch.

The 300’s play well with tubes (Carver Crimson 275 Amp w/ Tung Sol KT 120’s) and they really like vinyl & streaming but I wasn’t knocked out with CD playback, possibly my cd player, an old Sony ES 5 disc Carousel, not really what I’d say you’d want judge any speakers by, but to be truthful, if I played a half dozen CD’s in the past year that would be a lot and really see no need to upgrade.

I plan on auditioning other speakers not in my home but at various local hifi stores, but gotta tell ya, these 300’s set the bar pretty high meeting my listening desires and will be hard to beat for the money. 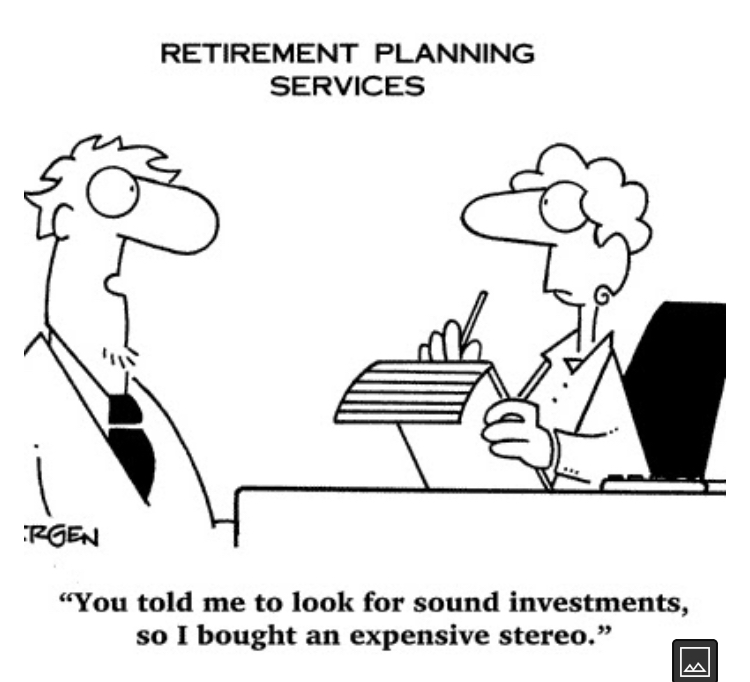