Mussorgsky's Pictures at an Exhibition

Hello all. I have two recordings of Mussorgsky's Pictures at an Exhibition with Eugene Ormandy and the Philadelphia Orchestra on Columbia (M 30448 and M 31826 with the latter being a Definitive Performances recording). They both have the orange lettering on the gray background. I am curious as to which is the better pressing.  To my ears, the latter sounds better, but it may be because it sounded a tad louder.

Anyone care to chime in? 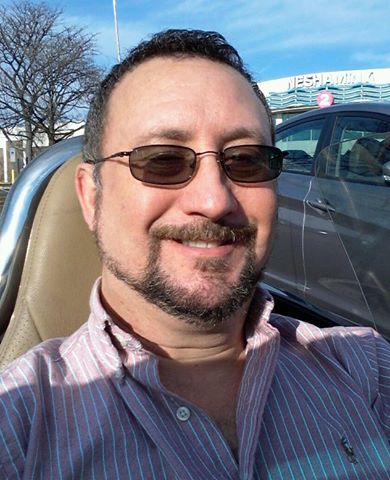