I've been doing a lot of looking and it doesn't seem like what I'm looking for exists.  I have several systems throughout the house.  Some are just a pair of powered speakers (background music) and some are quite a bit nicer.  I can't seem to find one solution for everything.  Our main system is near our kitchen and near another zone.  We regularly pair these two together when we're doing housework, cleaning, etc.  It's an open floor plan.  We use Sonos and Spotify for most everything, and I know I can get better audio quality from other hardware.  But I don't want to have redundant hardware, or have multiple control schemes (if you want to play high quality, use this, if you want background music, use this).

I am looking at the Bluesound stuff, which has the Node2i or whatever, but I hear a lot of people saying there are much better sounding options.  But if I went with something that sounded better, it wouldn't integrate into everything else.  What are my options here?  Convenience typically wins out for me, as I'd rather just hit a few buttons and have music playing than spend 15 minutes with a clunky interface trying to find something I want to listen to (hence using spotify).  Sonos have become horribly unreliable, needing a software update once a week, and always seeming to have network issues, etc.  So I need to get something that will actually work for once.

Budget is pretty open, I'm just looking for ONE system that can handle simple systems (like a pair of JBL 305s, or shop speakers) on the same system.  I have a big workshop and go between my office (which has a pair of Dynaudios) and the shop and I like having the audio paired, etc.  Thoughts? 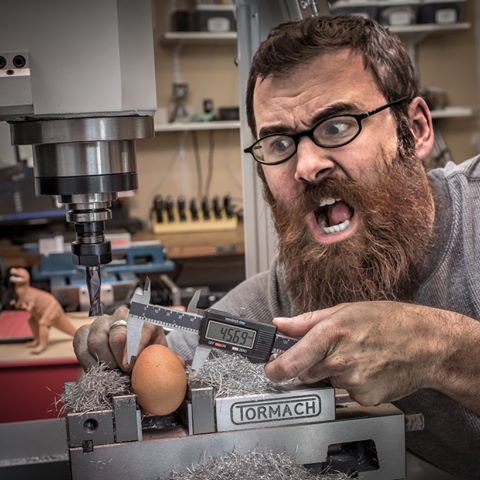