I am wondering if anyone has thoughts on the sound quality of using more tubes to get the same power as an amp that uses less tubes? I had a pair of VTL MB 750 and they had 12 tubes for the output. I am looking at an ARC ref 600, however, it is 250 watts less and uses almost 3 times as many tubes as the VTL MB 750's. does anyone know the logic here? I am thinking of passing up on the 609's due to the expense if the tubes, but is there an advantage to using so many tubes? 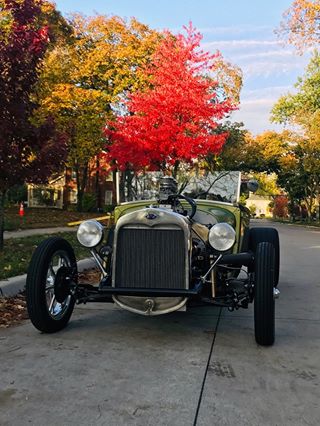