I would rather not get a dedicated line for each monoblocks .... 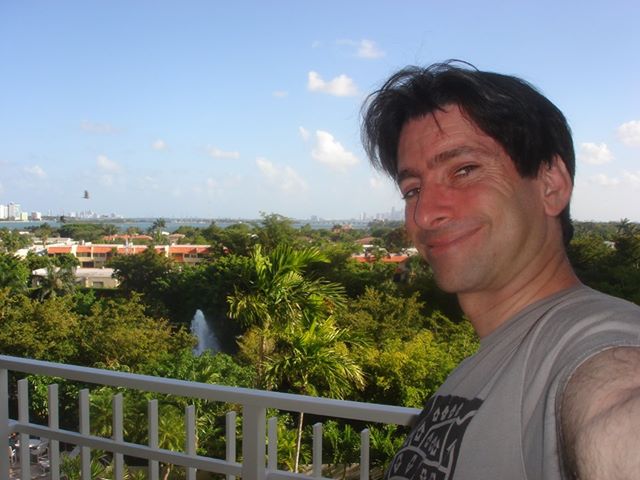