I'm looking at a Denon DLS1. How much gain will I need from a phono pre-pre amp? 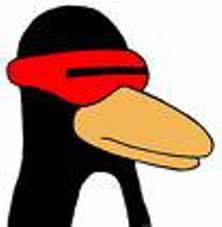