What do we think of these isolation devices, manufactured by Michell - of 60s/70s Transcriptors/A Clockwork Orange fame - and others?

Michell designed them for un-sprung turntables like the Transcriptors.  Two powerful magnets of washer form are arranged to repel each other, the upper one placed to slide on a vertical pillar.

They are nicely manufactured and presented and reasonably priced at £210 for a set of three (conforming to the old Linn triangular support mantra).  Some of the competitor examples are a bit cheaper.

I have not heard systems using them.  Has anyone?

How do they perform under CD players, amplifiers, DACS and other electronic components? 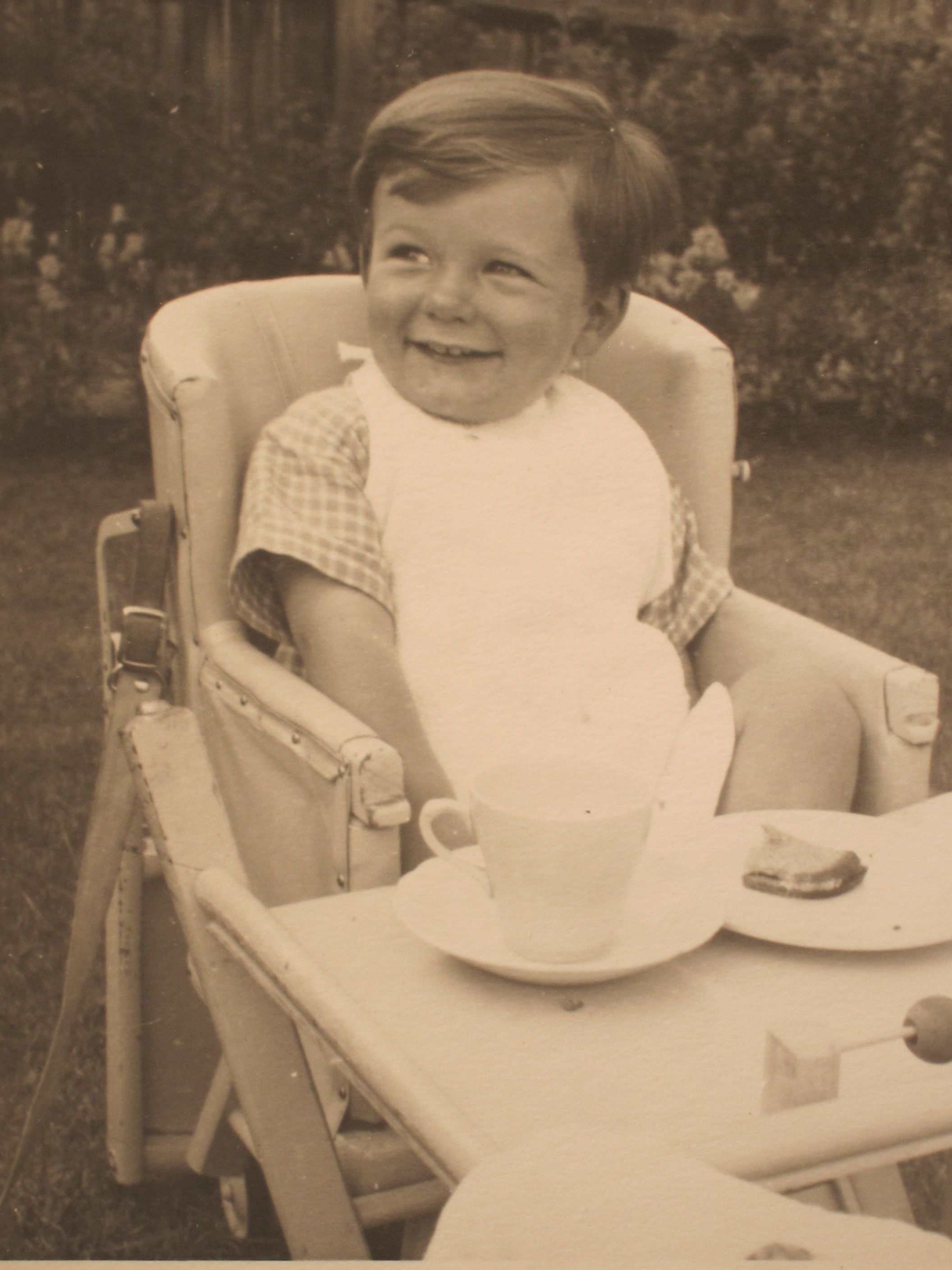