I've been listening to the same set up for a 6-7 years now and been fairly happy till recently, when I saw a pair of Magico Mini 2 at a used dealer.  I am of course very curious about these speakers as they were unobtainable back when they were released.

My present system are listed below.  For music, I value musicality, timbre and staging, listening mostly to vocals and small jazz groups. Nothing too loud in a small 12x18 ft listening room

My questions are
-  Is the Magico Mini 2 still relevant and one of the best out there?  AT USD12K used, it isn't exactly cheap but certainly a price I can buy into to try the Magico sound.
-  Understand that its a power hungry speakers and I'll likely need to switch my amp as well eventually... are there any intergrates options out there that you can suggests?
- Not all standmounts are the same and while my auditors work well in my smallish room, can anyone advise if this will be a problem?  Changing the room is not an option ;)

Thank you for taking your time to read this and please offer your thoughts and advise, especially former/present Mini 2 owners. 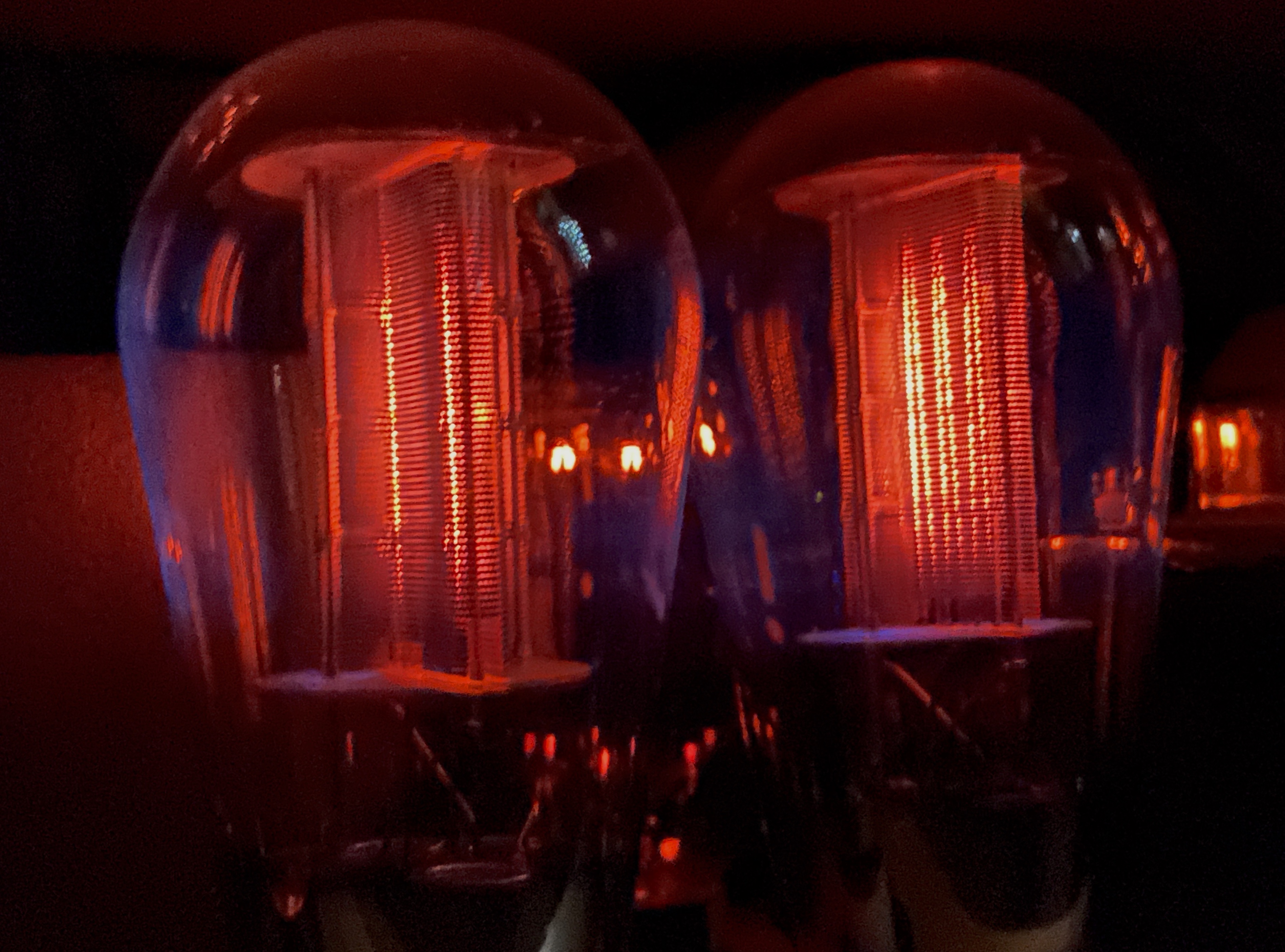