I am using the Mac Mini as a music server and was wondering what others are useing as an isolation platform.

Does it even matter what it is sitting on? 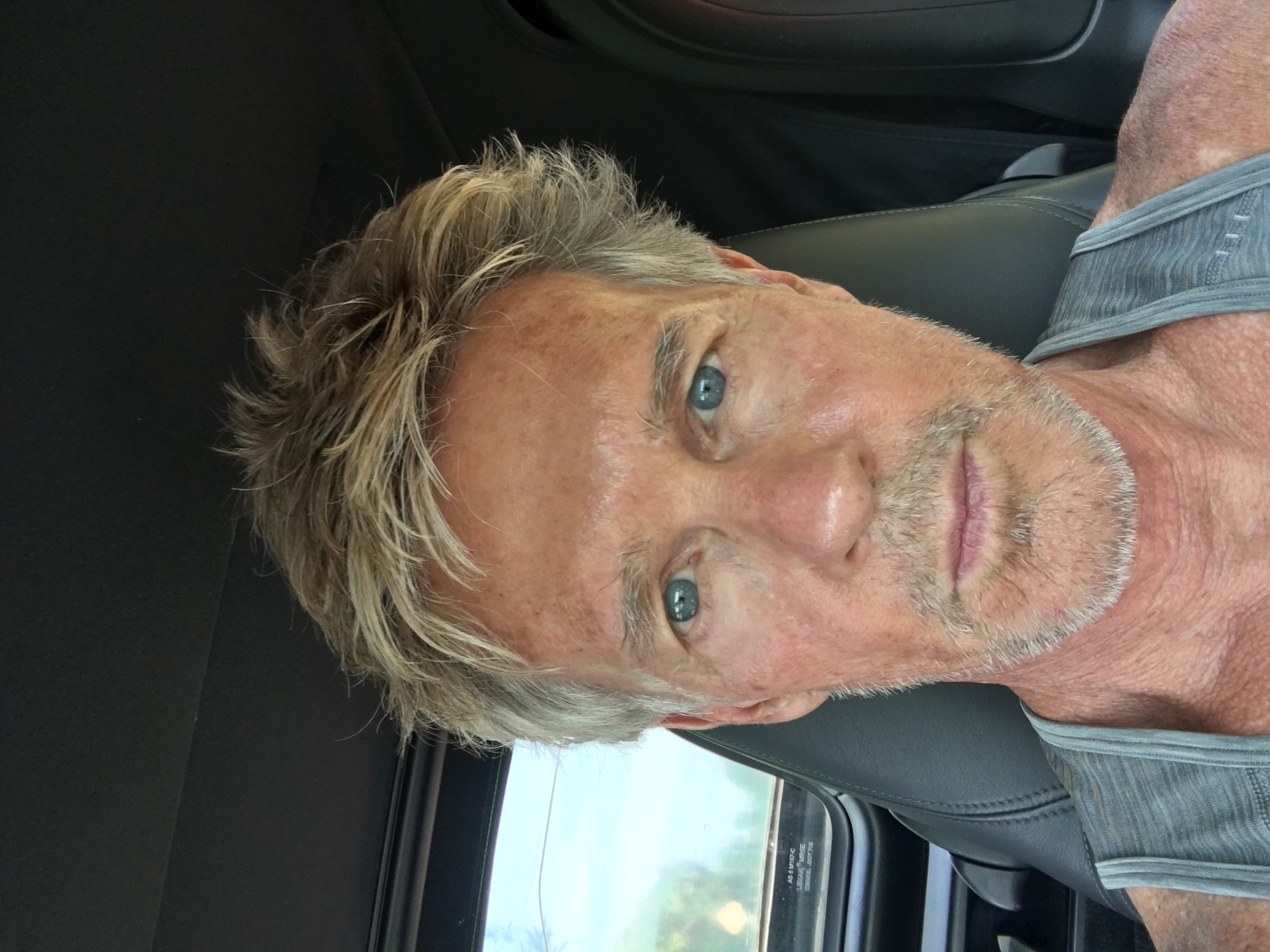