Lumin X1 and headphones amplifier: what to do ?

I sold my Pro iDSD DAC/Streamer and bought a Lumin X1.

Unlike the iDSD there  is no headphone output on the Lumin.

I own Focal Clear headphones.

So I have to purchase a headphone amp.

I have seen amps. with balanced connections and  a DAC included : USB , Coaxial , Optic..

The main Lumin utilisation will be for music playback with my Acurus ACT4 via balanced input.

On occasion, I will use my headphones.

Is it possible , the good sound of the Lumin not to be altered ( colored ) by headphones amplifire , if connected with XLR cables only ( input and output ) ?

if I use the midend DAC ( digital inputs )of an  headphone amp. , will I miss something from the Lumin on a sound stand point  with my  headphones ?

I must underline tha the USB and  digital audio  on the Lumin are output only.

Any one , have suggestions on how I can get the best of both units ? 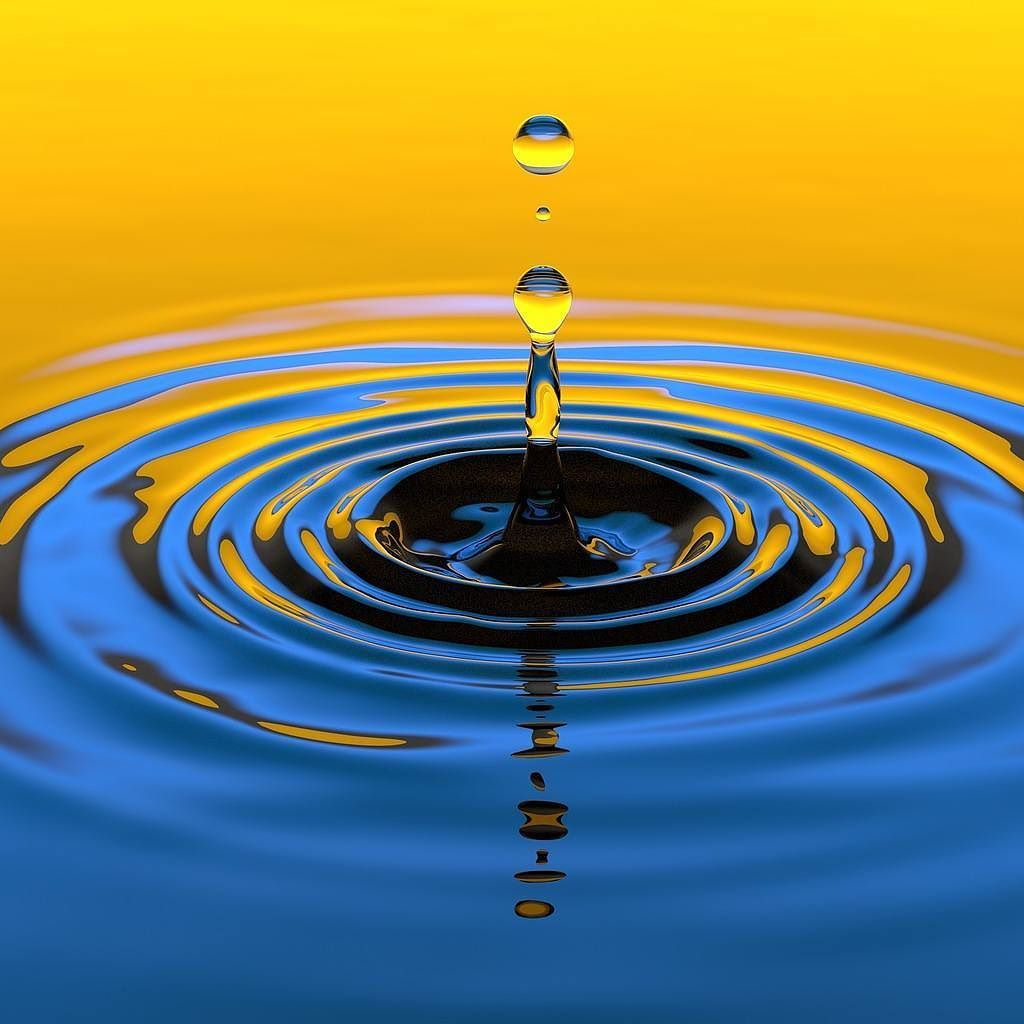