I listen to a wide spectrum of contemporary music from Jazz, Rock, Blues,Techno, Acoustical, Vocals etc. I play my music from 60-80 on the volume dial of my BHK Signature Preamp from my PS Audio PerfectWave Dac W/Bridge 2 through a pair of Focal Sopra #2 in a 14X12 Treated room. 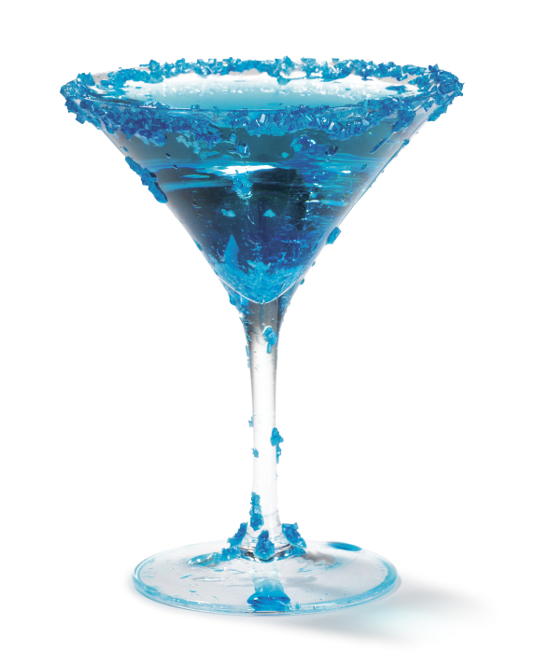