I've always heard 8-10' is ideal.
I'd like to move my gear rack to the side of my listening room-I've seen this done in the Virtual Systems section with what must have been some pretty long runs of Speaker Cable. I would probably need 30 feet to the furthest speaker.
My amp is low watt-around 10 per channel SO that could effect cable run length?
Any help is appreciated. 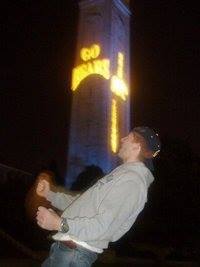