I presently am using Sophia Electric 300B mesh-plates and find them to sound good in general.  I originally used the Sophia Royal Princess 300B's and really loved the sound, however in my experience, reliability was really poor and for the price, it wasn't any fun trying to get replacements.  I'm getting ready to order new 300B's however would like to know if any of you have had experience with their WE 300B or their flagship Elite Permaloy 300B.
Thanks... John 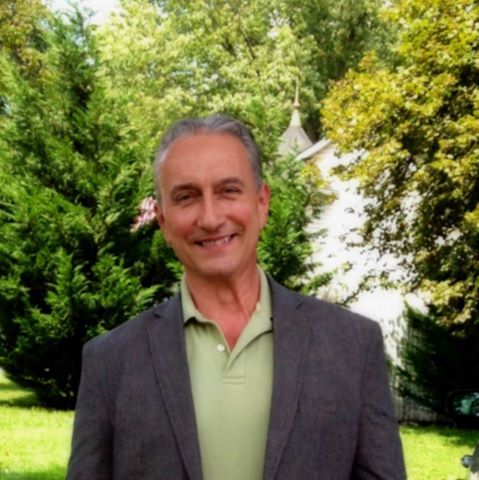