Lessons learned about packing for shipment

I recently shipped a heavy power supply halfway around the world for service and thought I'd share a few lessons learned here. They're numbered here for convenience in the narrative. I also solicit others with lessons to share or horror stories to post their thoughts here.

Because the unit was only half the size of the original shipment the original box wouldn't really work. (1) If available, I'd always definitely use the original packaging. Because of the difference in size, instead I purchased a (2) heavy duty double-walled box. This turned out to be very important. It appeared that at some point in its journey the darn thing had been exposed to rain or set on a very wet floor and by the time it got back to me the bottom of the box was starting to collapse. If I'd used a standard single wall box it would probably have been destroyed.

I reused the (3) heavy duty 2 inch thick closed-cell foam from the original packaging on the top & bottom and wrapped the the power supply in (4) many many many layers of bubble wrap. The thick foam turned out to be especially important because it kept the unit up and away from the wetness when it was set on the wet surface.

(5) The tape turned out to be really important - In addition to standard packing & shipping tape to seal the box, I used very thick, heavy duty tape - same width as duct tape but much thicker with much stronger adhesive - think Gorilla Tape or bookbinders tape. This turned out to be really important. Due to the crappy handling during shipping and exposure to the elements the heavy duty tape provided much needed reinforcement to the package whereas the standard packing tape had started to come loose.

Another story, showing that sometimes even strapping something to a pallet is not sufficient -
I shipped a Quad 2805 electrostatic speaker halfway across the country to renowned restoration expert Kent McCollum. I used the excellently designed and very solid original Quad packaging and, after service, the speaker was shipped back to me strapped to a pallet. However, the UPS delivery driver took it upon himself to remove it from its pallet when he put it on his truck and I watched him as he wrestled the box and dropped it onto his lift gate. The speaker did not benefit from this handling and required an on-site visit from Kent McCollum to track down a damaged solder joint that I believe was caused by the speaker being dropped. Kent advised it would be an exercise in futility to try to pursue a claim against UPS, so there you go.

Please share other lessons learned as you think beneficial. 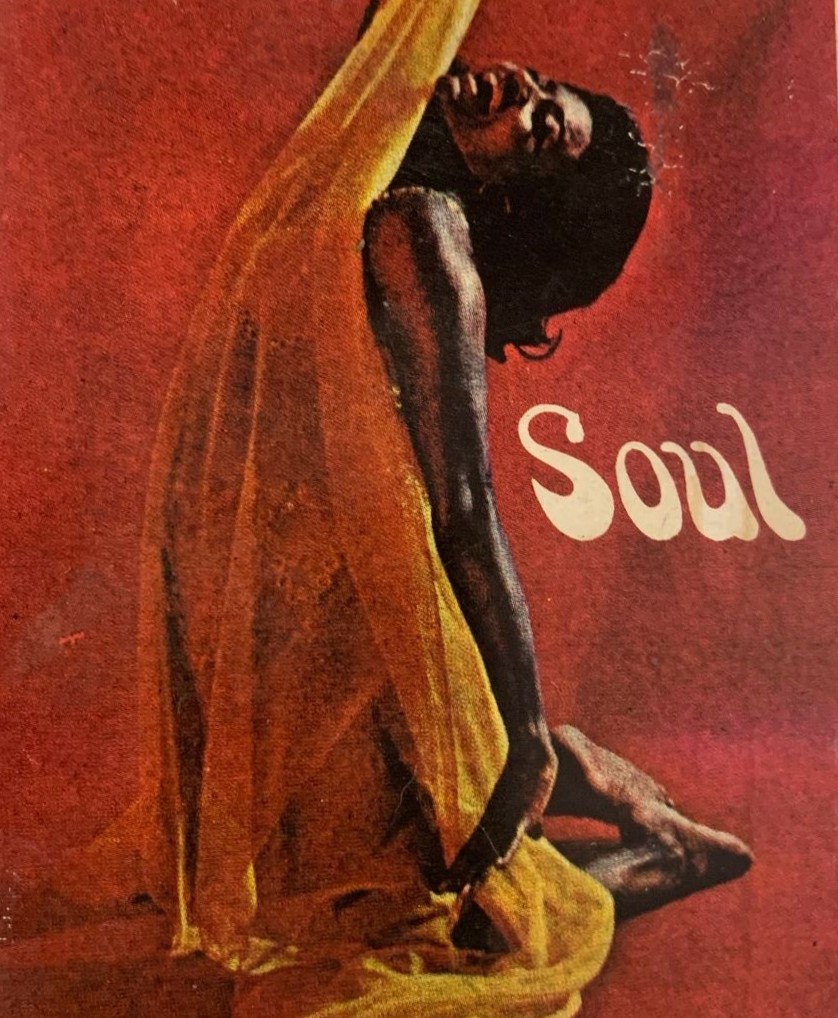