I'm interested in what people who have heard the speaker feel about it. I currently run spatial M3 turbos and have an all tube analog setup ( line magnetic, hagerman ) with an oppo 105 being the digital front end.


Previous speakers have been acoustic zen, reference 3A, Maggie 3.6, and triangles. I am more concerned with a huge immersive sound stage than I am with pinpoint imagery. I have a big room and have plenty of space between the back wall and my speakers if I need it. 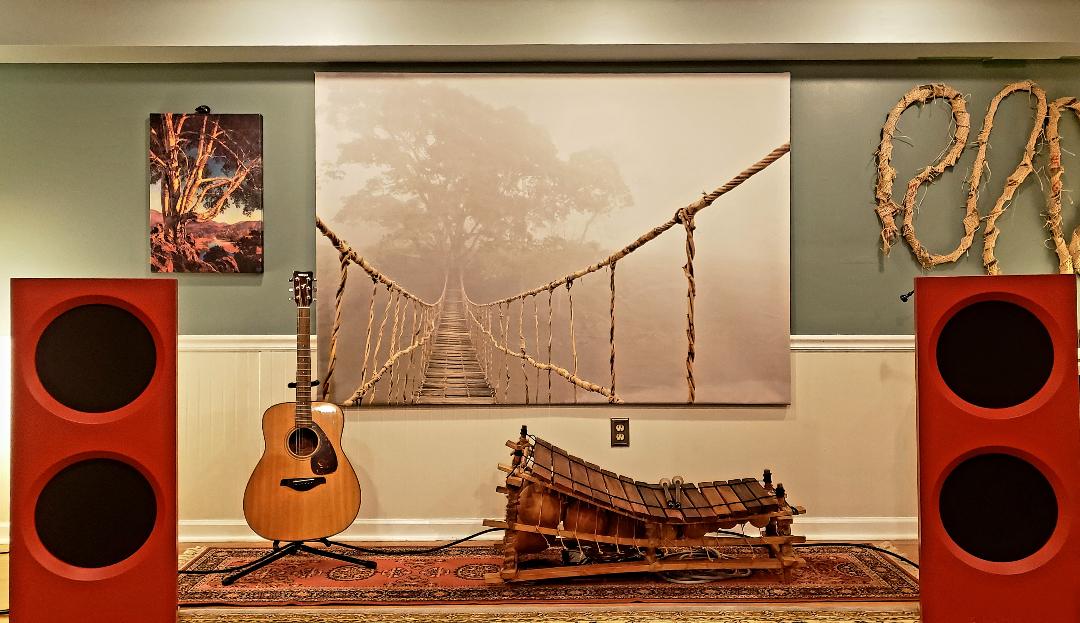