KEF Blade -- how good are they?

I’ve seen a fair amount of laudatory comments, no negatives. Just how good are they at their price point? And what other speakers compare to or outperform them (at that price point)? Thanks for your input. 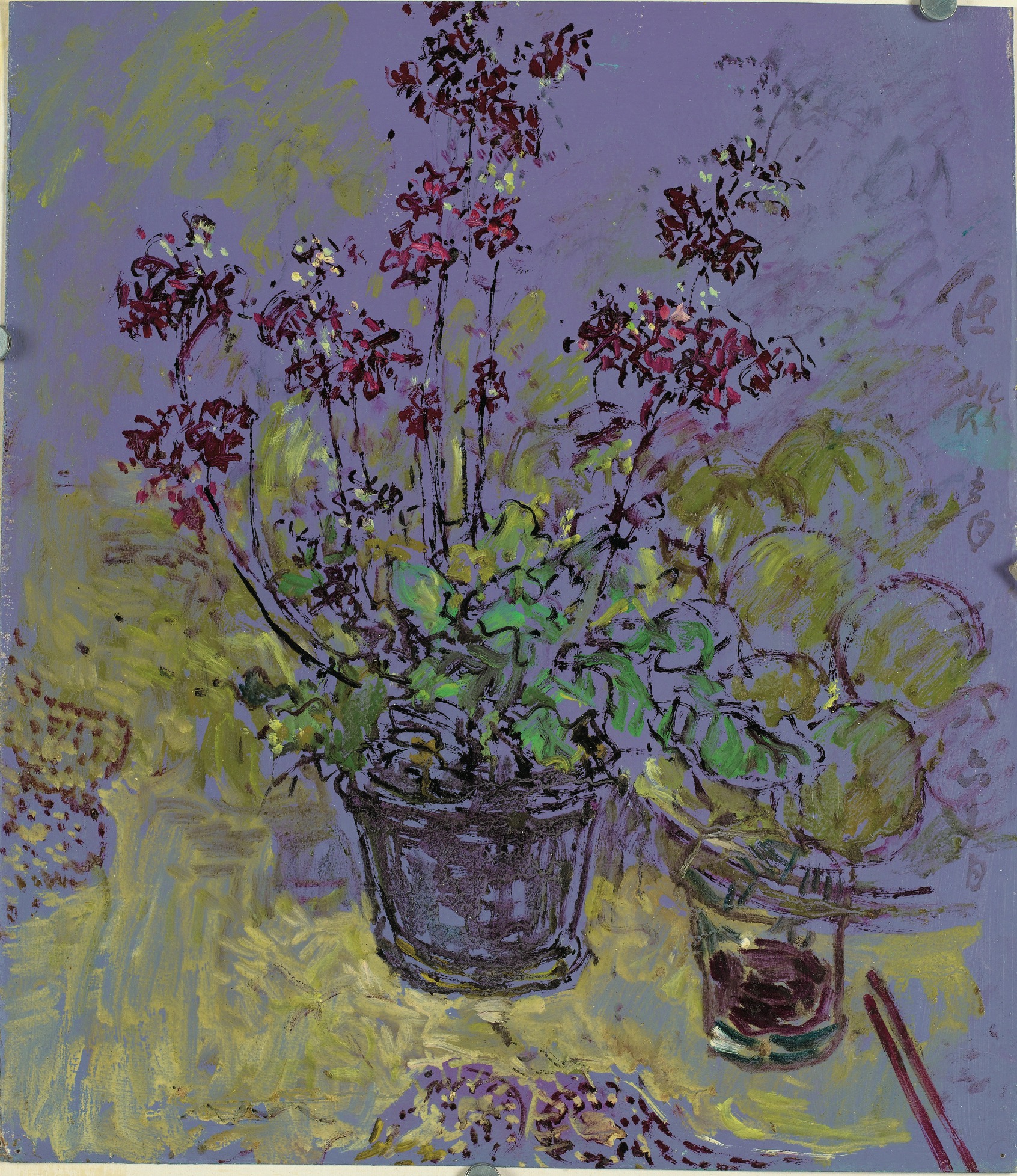