I am deciding between three speakers for my livingroom setup:

My living room area is 15ft by 24ft. I need to place the speakers very close to the back wall so i was considering closed cabinet design.

previously i was using ATC scm40v1 and enjoyed its midrange especially male vocals and live music presentation. My setup is prism sound dream da1 as DAC, conran jhonson pv5 tube pre (about to get a schiit freya plus in Aug) and still deciding on amps.

One option for me is to get the ATC40v2.

I auditioned Magico S1 mk2 and Magico S3 mk2 but not yet the A3. S1 and S3 are wonderful sounding speakers with tons of details, great 3d imaging and dynamics, but sometimes a bit too refined and analytical. I would say the mids are just different flavors in S1 and S3 compared to ATCs, but not necessarily better. Also a3’s appearance and weight are not too appealing to me.

I found a used pair of joseph perspectives for $6k. I heard good things about joseph audio perspectives. They look great and are perfect in size and weight for me. Can anyone share their experiences with sonic performance of the joseph perspectives compared to ATC40s, especially in the vocals presentation? Thanks a lot! 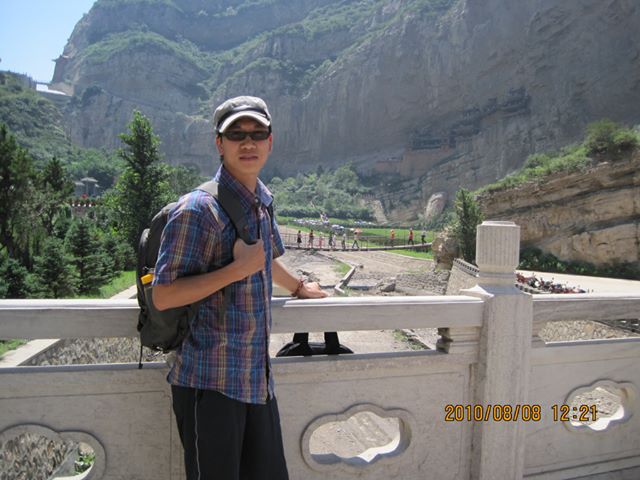