More than a few times, I have seen the ad presented by Jim Smith of Avantgarde?- offering a book and DVDs on improving the experience of an audio system. I am doing this backwards by first sending for the book and DVDs, but still am curious about other people's experience with this purchase. Thoughts anyone? 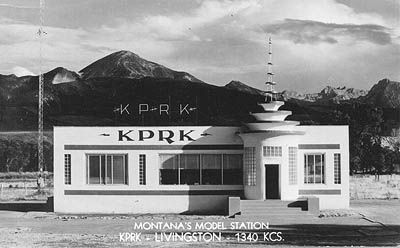