is there an audiophile war going on

this is an interesting thread from the Steve Hoffman site

a music site hosted by a great record engineer
people are big music fans, not quite as critical on the equipment end, but much more so than most 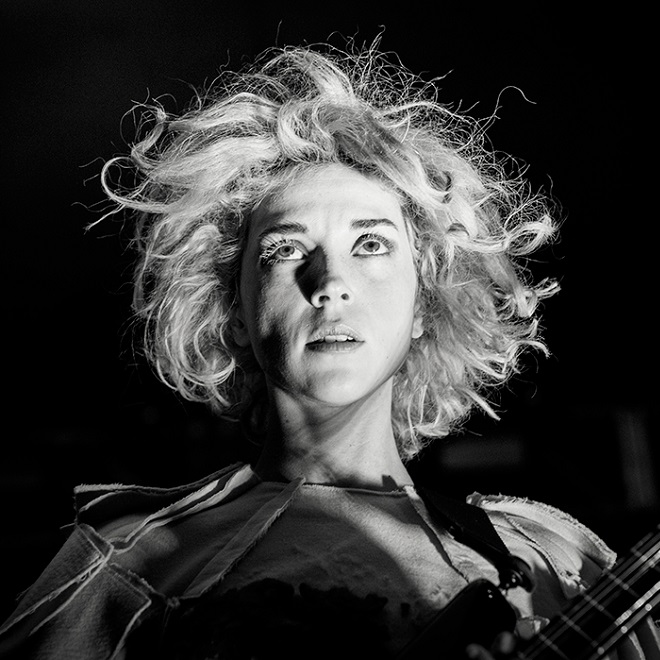