Is there an advantage to more tubes in an amp?

I'm not really familiar with tube amp design, so I really don't have an understanding of how the number of tubes affect the sound of an amp.

Do more tubes allow you to minimize the sonic effects of a single tube within the group?

Do more output tubes give you more power?

Are amps with fewer tubes "more pure" and "cleaner"?

How do Current Source Tubes and Input Tubes affect the sound of an amp?

Thanks in advance.
Nicholas Renter 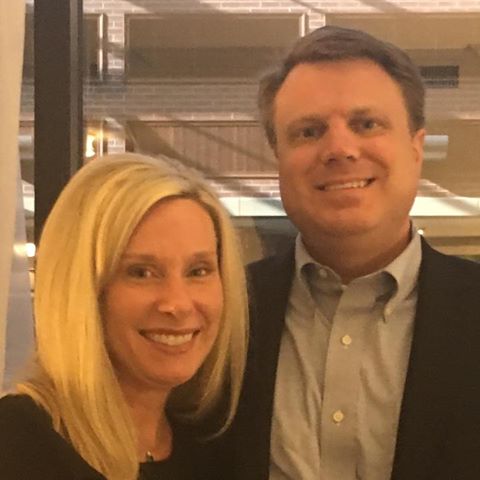