I Need Some Opinions...

I have a modest turntable setup consisting of a Pro-Ject RM 5.1SE with the stock 9cc carbon arm. I use it through a Project Phono Box II SE and use a Pro-Ject Speed Box II SE. The preamp is connected to my Krell 400xi integrated driving Hales Revelation 3 speakers. I am still using the Sumiko Blue Point No.2 which came with the table.

My thought is I could likely improve the performance of this setup by changing cartridges; looking for more detail I THINK a LOMC might be a good idea. Is this a correct thought?


I am considering a Goldring Eroica LX for this setup. Any ideas if this will get me what I’m after?

Would I be able to reap more benefits from a much better (i.e. more expensive) LOMC or would my current system make such a purchase meaningless?


Thanks for any input. 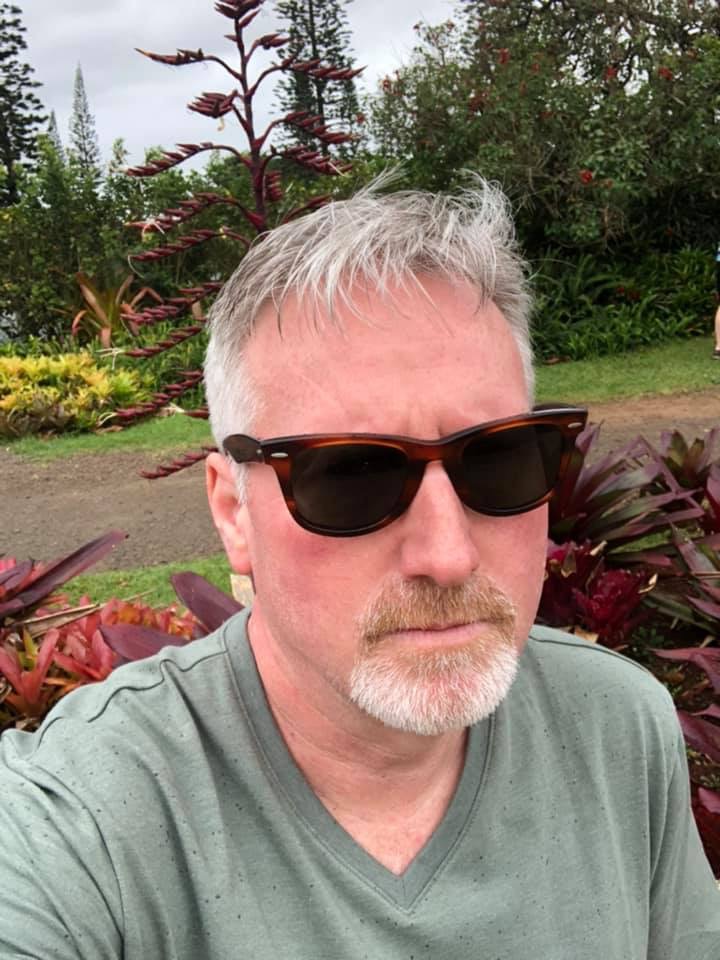