I am looking to replace Audioquest King Cobra RCA interconnects between my Music Hall mmf 5.1 TT and my Musical Surroundings Phonomena II+. I am using a nice used set of Pure Note ICs between the phono stage and my Rogue Audio Cronus Magnum. I am looking for a 0.5M cable in the $200 price range used. I had Audioquest King Cobra's between the PS and the amp and liked the detail and clarity that came from the change to Pure Note cables. I'm looking for a similar detailed, realistic sound that lacks brightness. The AQ cables are good, but are a bit bright. Thanks. 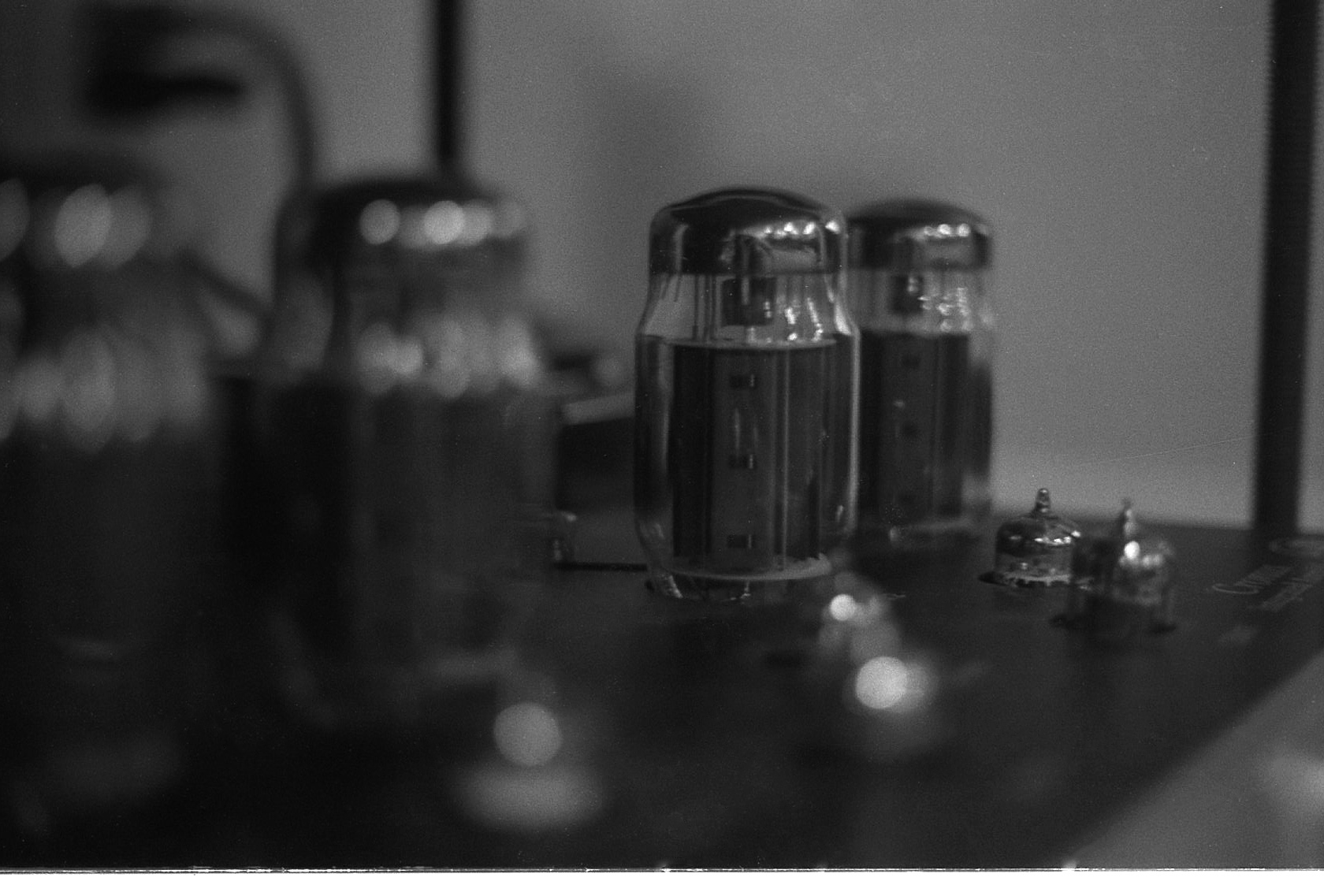