How old are you?

No age is too young or too old. Just general curiosity about the average age of Audiogon members. 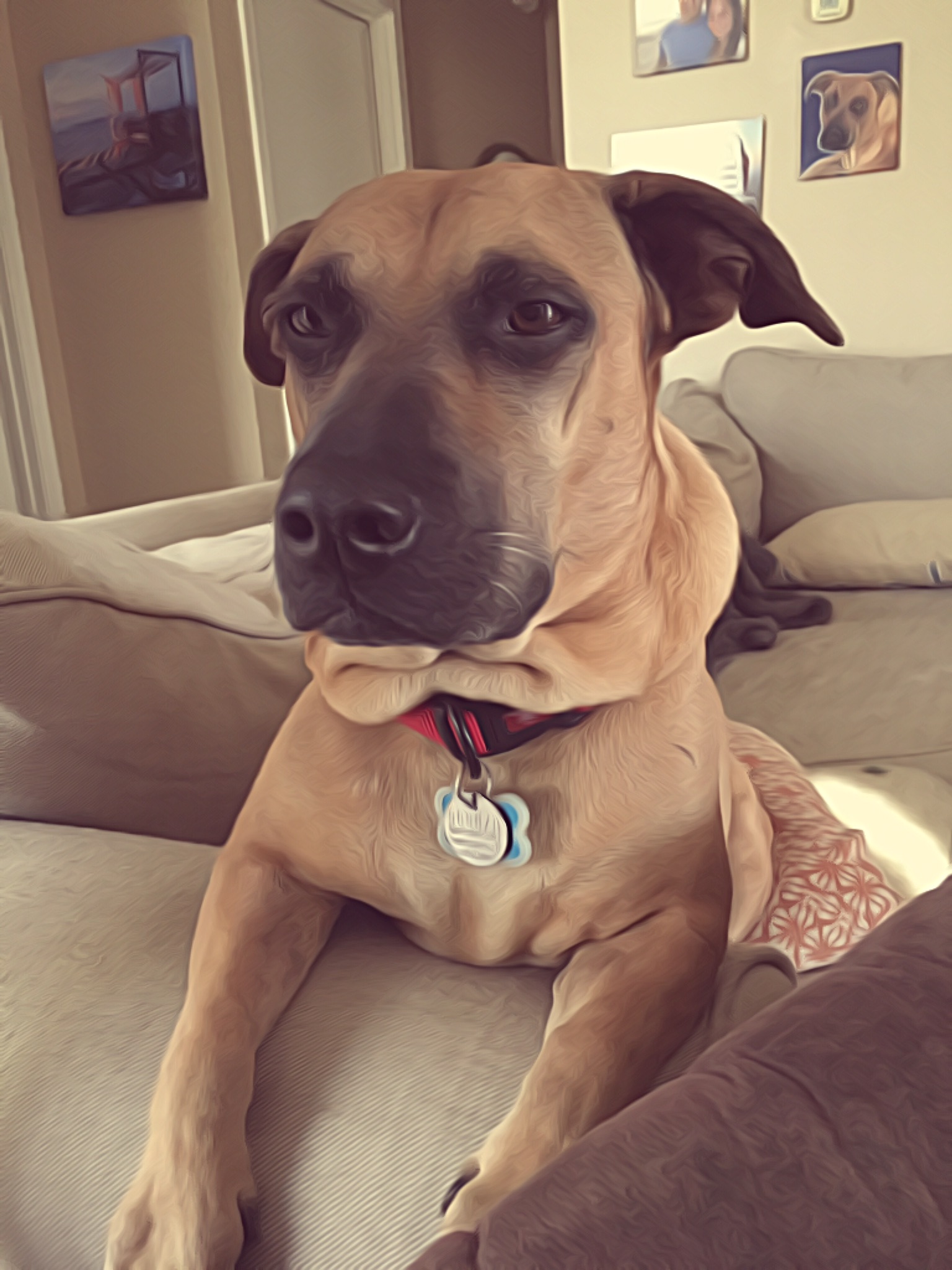