Hi,
Sometimes when I dream, imagining of replacing my current 1997 Burmester 961 speakers, before maybe COVID19 is sending me to an early grave - I'm practically only stumbling on ugly often even like somehow crippled looking speaker creations.
Test will say, sounding fantastically gorgeous and - looking like 💩.
This, or par tout looking like some or other children's coffin ⚰. 😥👻

Not for the life of it, can I imagine ever having some such 'creation' invading my daily living space. Ever.

Some makers are trying to improve on this tragic situation with creations looking far too anatomical or something alien👾 fruit thing hanging off a tree... handle an' all.

So can one savely move on forgetting about a replacement, still in this here life, and saving the money 💰 ?

Well, the budget <= max 20k $ lets say, so I won't risk starving before the lockdown will end ever. 😱 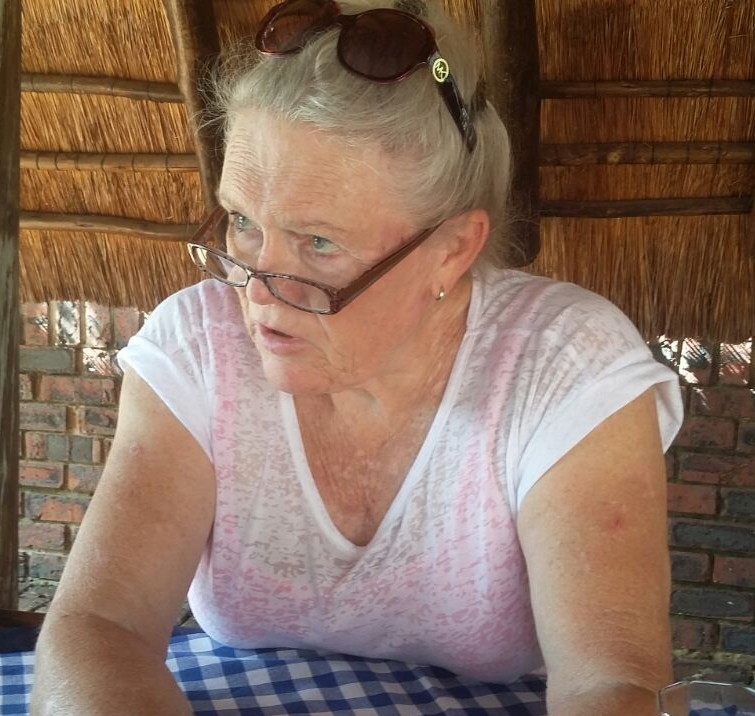