How do you think about Qobuz store?

As a classical music listener, I find Qobuz’s selection is wide and updated well.

Here are couple points that I perceive as Pros / Cons.

2) As far as I understand (at this point) I can choose quality / format of download. This appeals to me. I want to download files as Aiff, and so far this is the only store providing this sort of service.

3) DRM Free, seems NO restriction after purchase. I can have files just like personally ripped files from CDs.

4) Also, even just for streaming part, Qobuz is the only service that specifically shows its streaming quality. (For other services, I can choose the quality in the set up, but some people suspect that the service providers change the quality depending on streaming situation.)
This applies to Streaming Offline Download feature. Qobuz provides hi-res offline download. (as a part of streaming service extension)
I wish more streaming services specify their download quality.

Please correct me if I’m wrong. I’m new to this service, and this service changes its policy/price/feature without clear notice.

1) Qobuz can chagne its price / plan in the future (It has been changing prices / membership structure couple times already) - Maybe not critical, but still I feel little annoyed.

2) My intension is NOT to debate this part but think I need to mention.
- Myth? Psychological effect? Or Reality? - it’s a common issue for all streaming services, not just Qobuz.

Some even point out that streaming services have couple different mastering versions and use it randomly. (still show the same album cover, so it looks like the same.) Any insider informaiton?

Some people has a hypothesis that this sort of experience comes from clipping of streaming service sides. So once listeners sort things out properly, then both really sound identical.

Most widely available quality such as 24/96 does not show any noticeable difference for normal listening. (At least Qobuz’s discount with sublime membership cancels out this factor.)

Briefly, the point is, Qobuz’s download store sound worse than CD rips. (Or at least not identical)

3) For classical music, the search function is not great, and requires some tricks. This is a common problem for most streaming music services. I’d like to note that Idagio’s search has been most useful.


Is there any Qobuz user? Especially Sublime user shopping at its Download store?


Disclaimer: As I specifically stated above, this is not about Quality difference debate.
If one experience any difference, please respect each other, and don’t simply say “NO they are same”. - Therr might be technical glitches that, in fact, create the difference without the listener's awareness.
Some other factors can affect the result. 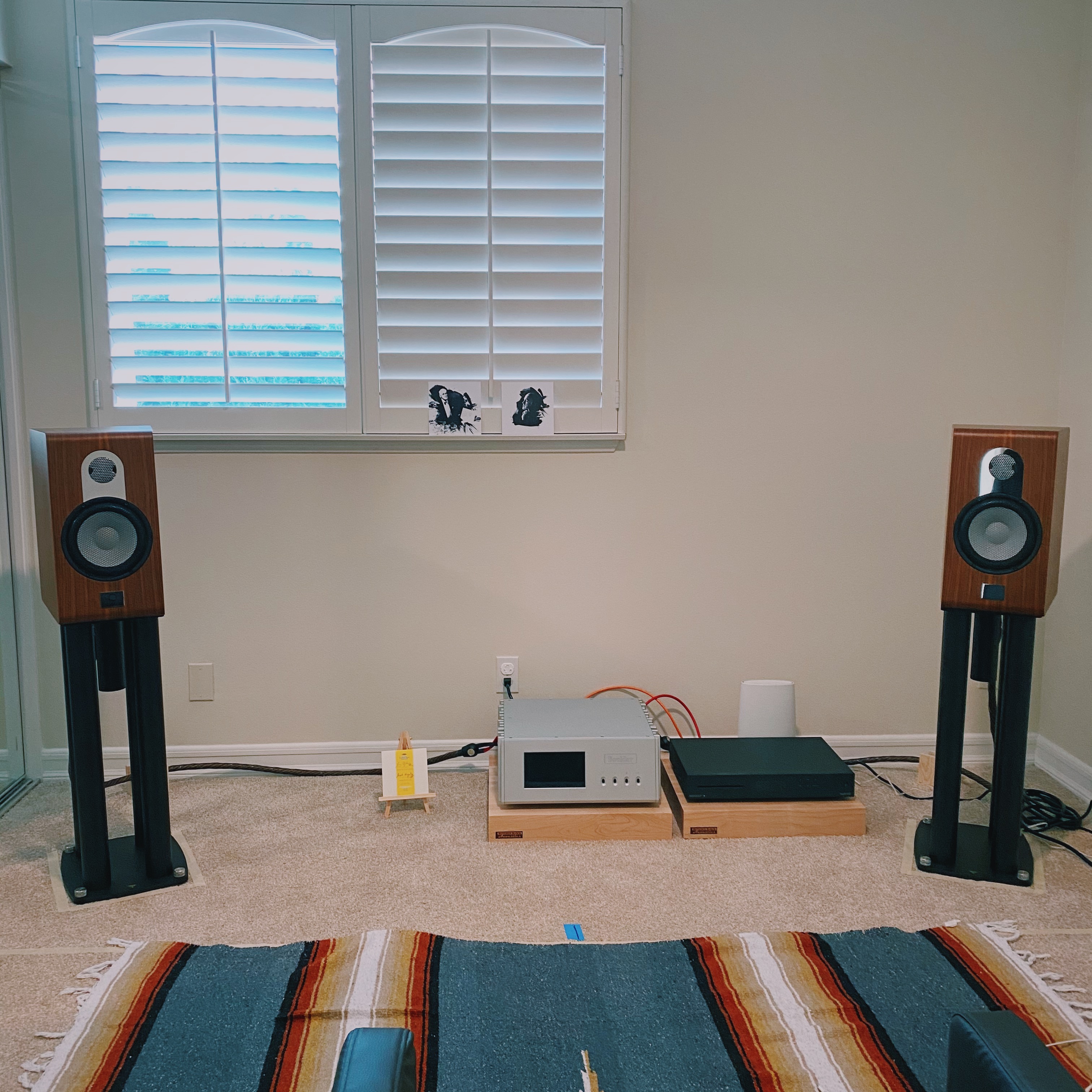