This is not meant to be a bashing post. I want to try and understand this device as I find it very interesting. I have no scientific background. I presume that 7.83hz is transmitted as a wave. I have previously gone to a professional sound room that was designed by world famous studio designer Tom Hidley to cleanly produce 20hz. Firstly the room needed to be of a certain dimension (which was bigger than my listening room). Secondly the speakers were large Kinoshita studio monitors with dimensions of 1050/1300/800cm with each monitor having 2 large bass drivers of some 16-18 inches in diameter. They were driven by Kinoshita-JMF HQS4200UPM mono power amps which each delivered 450w into 8ohms.

Presumably you would need a very large room to produce a 7.83hz wave? To quote from the Acoustic Revive website, "...we developed and manufactured a device to generate the 7.83Hz electric wave artificially, the Ultra-low Frequency generator RR-888". Am I missing something fundamental? How can such a small device generate such a wave in my 22x12x10 foot listening room? 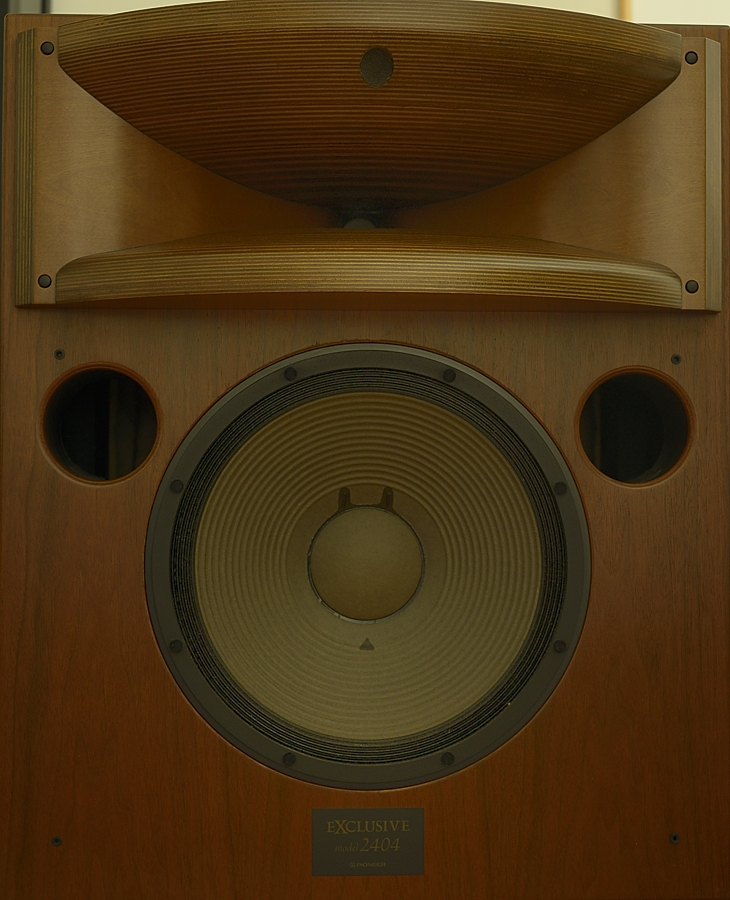