In my opinion, the best musicians are heavy metal musicians. Jazz is easy, ine note at a time, doomboombooppettiboop, but, can any of thos jazz dudes do what the heavy metal bassist do, or guitarists, or drummers? And , it's easy to test a system using jazz with simple vocal tracks, test systems with Heavy Metal. If it works with metal, it will work well in general.

Anyone agrees with me?

Note, no disrespect to jazz, classical lovers . I listen to a lot of jazz, blues, classical and especially early music. 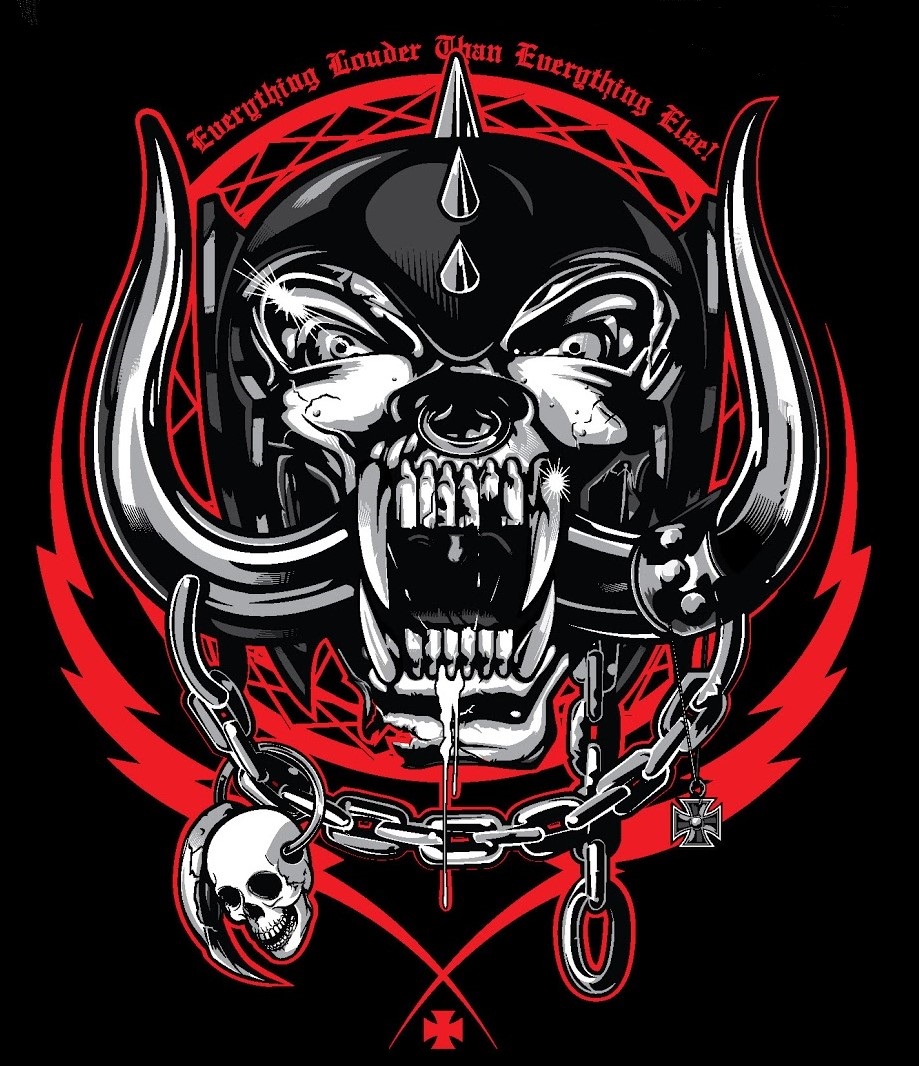