I read alot of people here talking about hearing loss,but no one ever mentions headphones as a possible reason for the hearing loss...Headphones, ear phones,I see people with earplugs in all day long...I hear people saying you start losing your hearing at about 35. What's your opinion. 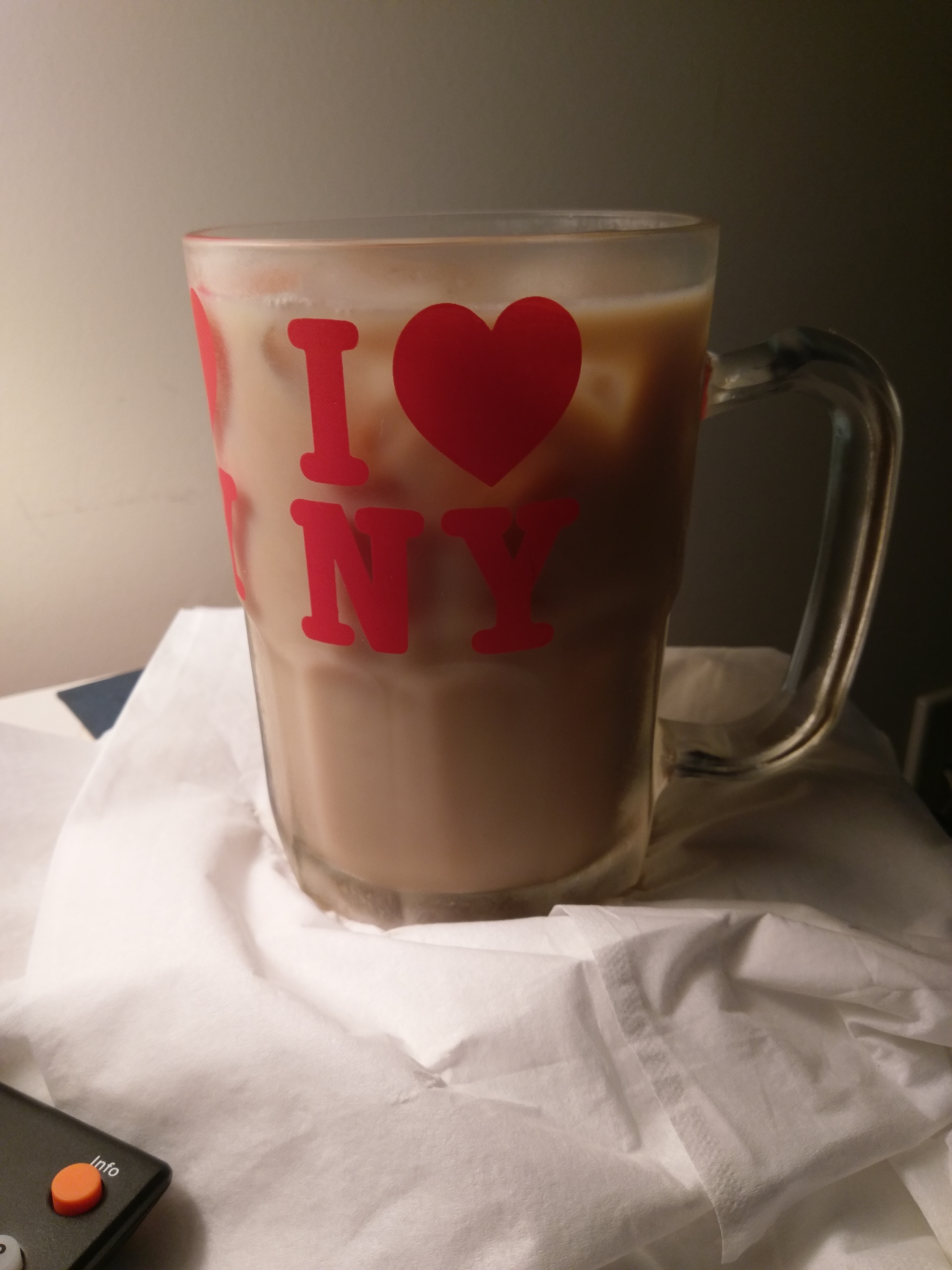