For anyone who is skeptical about the difference a high quality power cord can make in your high quality audio system........try it.......hearing is believing. About 10 years ago when I bought my first "entry level" hifi system (B&K amp/preamp, Canton speakers) my audio advisor dropped off a Tara Labs Prism power cord. He said just try it for a week and if you don't think it makes a difference just return it. I, like most unfamiliar with high quality cables, was skeptical.......how could a cable 1 meter long from the wall to my equipment make a difference? I put it on the power amp and yes I could definitely tell there was a more defined bass and overall clearer soundscape. I'm a musicians, so I figured maybe the "non audiophile" can't hear the difference. So my brother-in-law who is a bricklayer came over and we did a blind listening test. I randomly switched the Tara, sometimes trying to fool him......told him I switched but didn't........he could tell every time I used the Tara! So I was convinced that it was "wishful thinking on my part or particularly sensitive ears. If you don't think a great power cable can make a difference........take the challenge. Try one for a week and see (hear) for yourself! 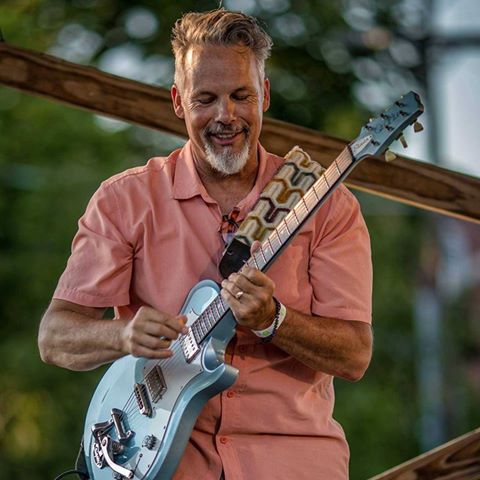