During the nearly 65  years I’ve spent off and on in this hobby I’ve been through many setups. Except for the beginning years in the 50’s when monaural tube amplification was virtually the only choice, I’ve used mostly solid state equipment. With gradual age altering hearing acuity and changing musical tastes, though, I began leaning more toward a rounder softer sound dictating different choices in equipment. Tube based or tube sounding components, then, came into the picture. At the same time, though, my hearing had become less sensitive to upper level frequencies which resulted in my having begun listening at higher volumes to recover detail. Skipping a lot of interim years and details of my experimentation in this quest, I’ll just say that I decided at some point to try hearing aids. What a revelation this was; I am now hearing detail that I could only discern many years previously. However, it was like starting over in the journey. I had settled into a system that comprised  of a Theta preamp, Mark Levinson 27 amp and Von Schweikert VR4 speakers, probably one of the most competent setups I ever owned, but without the warmth that I was now looking for. I sold the Von Schweikerts and the ML and am now using the Cary SLI80 and old Martin Logan CLS2 speakers (my second pair, having owned the same speakers many years previously) resulting in what I would call a great laid back system. Now I thought I was missing a little upper frequency detail again so I tried an Ayre V3 ( my second of these also) with an Angstrom 100 preamp and thought I’d found the magic combo; it sounded wonderful. It crossed my mind, then, to see if I could do something with the Cary that would have a similar result, like exchanging the tube rectifiers for solid state replacements. Because Cary’s later models now use solid state rectification it seemed like a good starting point so I ordered them. While waiting for their delivery I decided to try increasing the biasing above the Cary suggested 75mA to 90mA. The result was as I had hoped. The overall musicality remained but with improvement in detail. Percussive sounds across all frequencies became tighter also, so it seemed that I may have stumbled onto something I’d consider staying with.  I’m not sure I haven’t picked up a little distortion but I’m still listening and will probably reduce the bias a little to address the real or imagined resultant distortion and to give various tubes and other components some relief from the increased voltages.

Anyway, I started this post mainly to suggest that one needn’t be afraid to try hearing aids because they fear making music sound in any way artificial or unrealistic. After all, with compromised hearing one is already experiencing altered sound anyway. Because hearing impairment doesn’t affect all frequencies equally, especially in the case of age related loss, simply listening at higher volumes can’t bring back one’s youthful hearing acuity across the board. For sure, hearing aids are expensive but the cost of keeping them adjusted to accommodate continuing changes in one’s hearing is quite reasonable. A peripheral advantage is that they also improve speech recognition so general communication becomes better for everyone. 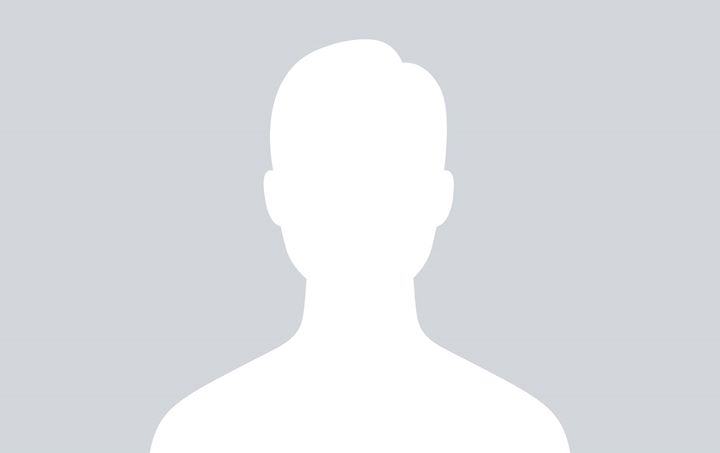