If you have not heard of Soltanus Acoustic's ESL Virtuoso electrostatic speaker you should read this :
http://www.6moons.com/audioreviews2/soltanus/1.html
It is a full range ( down to 40hz) multi panel , cross-overless electrostatic , a first . Priced at only $10,995.00 and will be on show in Montreal at the Son Ideal on March 27-29. 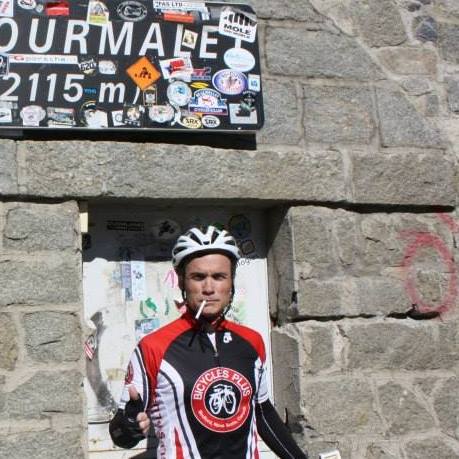