Has anyone compared the Terminator Plus to the Holo Audio May (KTE edition)?

I know each of these has been discussed separately on this forum, and I've seen comparisons between the original Terminator and the Holo Audio May.  But I haven't seen direct comparisons between the Terminator Plus (which is supposedly a substantial upgrade to the original) and the May.  So I thought I would pose the question.
I'll be upgrading from my Chord Qutest soon (I like the Qutest a lot, but I know there's better out there), and my budget will be around 5 - 9k.  I'm interested in R2R DACs because of their supposed natural/analog sound.  And I've heard/read that these two R2R DACs punch above their price points. 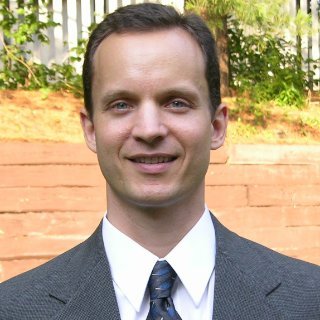