I have a pair of Hales Transcendence 5 speakers which I have been enjoying for the past 21 years. I redid the crossovers with high quality parts and put in Seas Millennium tweeters. I recently upgraded my entire system but I am keeping the Hales as I think they sound very nice. I’ve noticed that the Hales stock only have a resale value of a couple of thousand dollars but I don’t see them for sale often. I consider my Hales, especially modded as they are, endgame. Would you agree? Bottom line is that they sound awesome especially with my new digital,amp,preamp and cables. 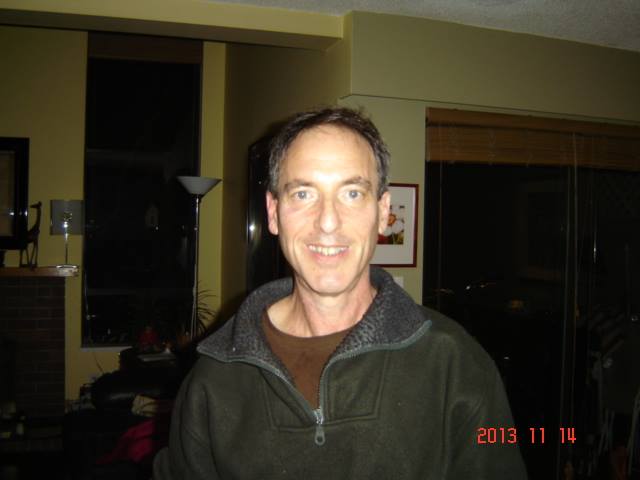