If you’ve always wished that Linda had put out some live albums, your prayers have been partly answered. "Live In Hollywood" was recorded for an HBO special in April 1980. Linda and the band are in peak form. The recording is excellent for a 1980 live show. She does a few ballads but mostly rocks out on familiar songs. This release shows what an incredible vocalist she was. My only problem with it is that it only includes 12 out of 20 songs she performed that night. Maybe we can hope for a Deluxe Edition. 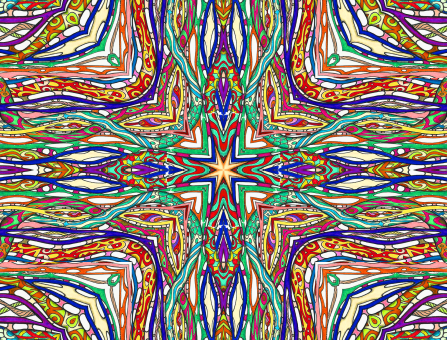 Deep Purple Made In Japan