Graham Phantom Anti-Skate. Is it effective at all?

I've had my Phantom Supreme over a year now, and for the most part it's been a pleasure. Beautiful build & sound; awesome VTA and azimuth adjustments. My main hangup had been the headshell; getting a Koetsu to sit flat on the 10" wand seemed impossible because the correct overhang pushed it all the way to the back, behind the main headshell points of contact. Finally I just used 2 plastic washers as shims to get a nice flat mount.

Now my main concern is the anti-skate. I'm not sure if all Phantoms are this way or if it's an issue with my unit. I can't seem to get an effective amount of anti-skate. My preferred method for adjusting anti-skate is to drop the needle in some dead-wax before the label (NOT into a lead-out groove) and adjust so that the stylus creeps *slowly* inwards. With my Graham, I cannot achieve that...it always moves quickly inwards no matter how far out I set the weight. Even physically pushing down on the weight doesn't seem to have much effect in swinging the arm. To me, this seems like the mechanism is not effective, as if I'm running without any compensation. This is very unlike my experiences with a Fidelity Research FR64fx (weight and fishing line) and Clearaudio Magnify (magnetic) -- both have a very noticeably effective anti-skate mechanism, which I can easily dial-in as described above. In fact I just setup a Magnify...it was great!

On my Graham, the pulley & rope system seems to be correctly in place. But without a 2nd until to examine, I can't determine whether this is normal. Could other owners/users of Graham please comment on their experiences with its anti-skate? The situation is OK for now -- I burn hours on my good cartridges very slowly and sparingly -- but I'd rather not have my nice cartridge seeing asymmetric wear over the long-run. 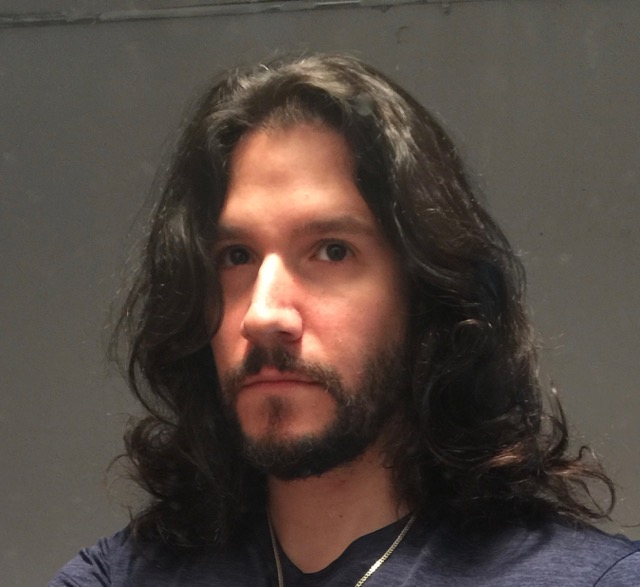