No, they're not actually giving it away, but nearly. I moved to AZ ten years ago, and it seems that we have many more Goodwill stores than some other states. In the time that I have lived here, many new stores have been built in the Phoenix region so that I have about ten that I regularly go to in a radius of as many miles.
Anyway, they all carry records and CD's, but of course more CD's. Their pricing policy for years was $1.99 for a CD, but then about three years ago they raised the price to $2.29. I guess that didn't go over very well because it didn't last very long. When that ended, all CD's except for doubles and box sets became $.99. I frequently buy 2 CD classical titles because the person pricing them doesn't realize that it's 2 CD'S in a single case.
Depending on the age and income profile of the neighborhood that the store is in, the selection of CD's varies. One particular one that I go to is in a retirement community, and it is a rich source for mint condition major label/artist classical titles.
Over the last two years, I have collected nearly 300 CD's from this and other Goodwills, the majority in mint condition, and yesterday I bought 12 classical CD'S for $.66 each, because they were 30% off! (unannounced sale)
Have any other members here been having this amazing experience with Goodwill? It sometimes seems too good to be true. I come home from the store, and look up a classical or jazz CD that I've just bought on Amazon to see reviews, and find out that what I just bought for .99 costs anywhere from $12.00 to $30.00, and some are out of print.
I know it's the age of streaming, but I'm still happy to be using  CD's, especially at these prices. 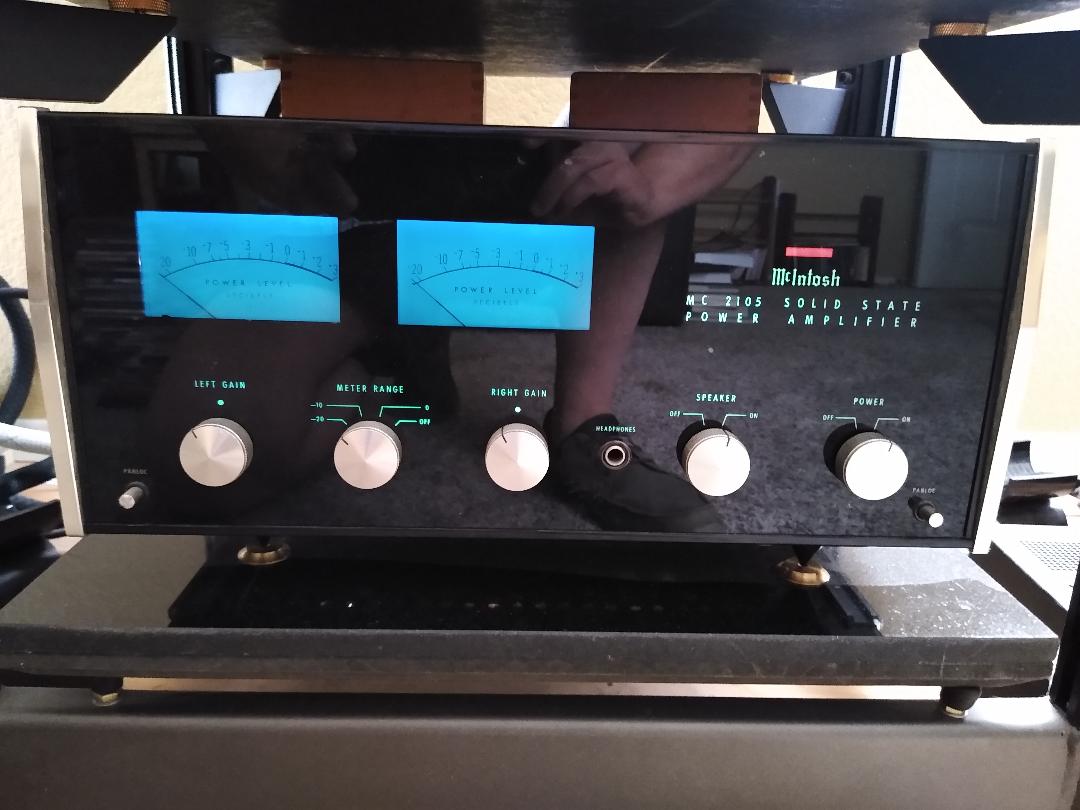