I am currently using Senheiser 650 headphones which I had rewired for balanced operation.  I did this because all my electronics are Ayre which are fully differentially balanced.   I'm using a dedicated fully balanced headphone amp called a Headroom Blockhead which was Absolute Sound's top state of the art dedicated headphone amp when I bought it, but the company is now out of business.  The connections to the amp from the earphones are with 2 XLR plugs...the centers of the plug are open to accept the regular phone plug.  The sound of the 650's are beautifully musical....though the highs and lows are truncated....but the mids are excellent.....better than my Vandersteen 5A's.    Anyway, I just got
Sure SE846-CL phones.  When I plugged them into the accepting plugs of the amp, the sound was awful....mono I suspect, though each ear was working.  All the reviews say this headphone is very good...so what would you do. 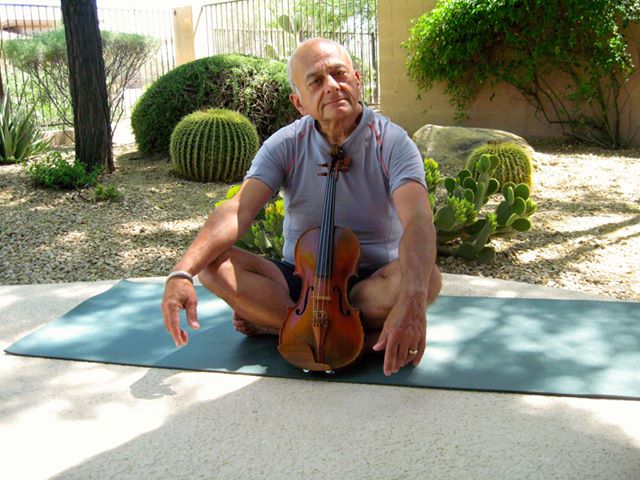