Frequency response off with test record

I was running some tests with the Analogue Productions Ultimate Test record, and on Track 7, side 1, I found that my frequency response seemed off, peaked somewhere in the middle of the 1 kHz to 20 Hz range, in about the 3rd to 6th frequency down. Is this likely a cartridge issue or a preamp/loading issue? I was measuring with an oscilloscope from the tape outputs of my preamp. The cartridge is a Transfiguration Phoenix and the preamp a Spectral DMC-20. If I remember correctly, I think the cartridge load is about 100 Ohms. 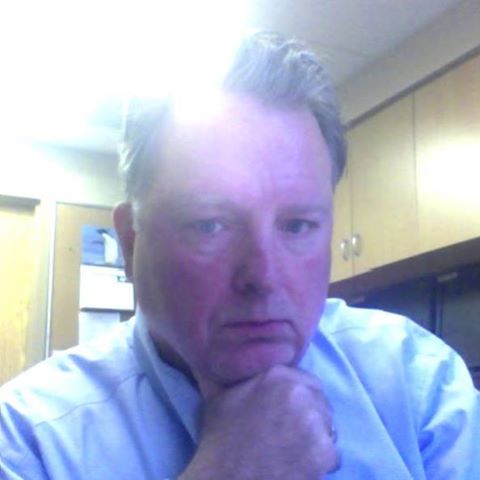