I’ve recently started measuring my in room response and it’s become an entirely new learning process.  I’ve become slightly obsessed with smoothing out the in room response as much as possible through speaker placement and room treatment placement.
Anyhow, I’ve got a dip in the response from 330-400 hz at my listening position.  The dip is not there when I stand vs. sit in this spot.  I’ve tried moving the speakers all over and I’ve tried fixing it by moving my acoustic panels around but I still can’t get rid of this nasty dip...

Does anyone have any other ideas I can try?  Has anyone here had similar issues with your room cancelling out certain frequencies higher up than the bass region we are usually talking about and what did you do to overcome them? 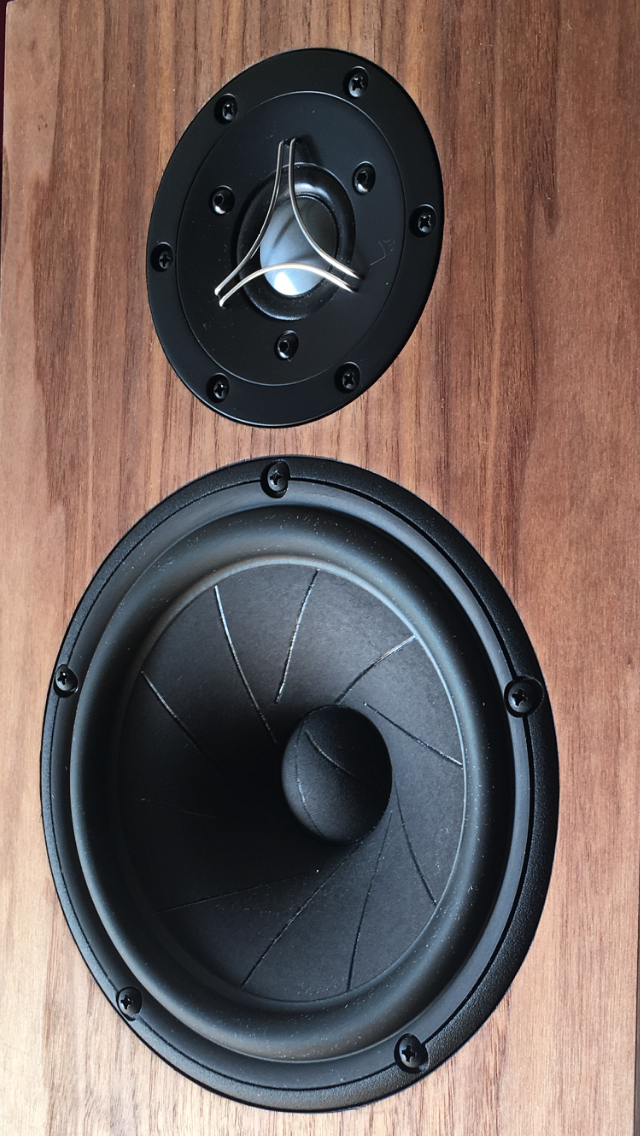