Just want to start a thread to connect with folks in Northern Indiana who love audio and want to share their insights and knowledge. 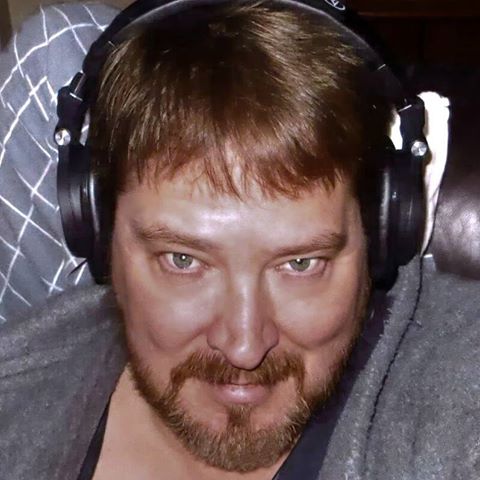