HBO has a new documentary series called Foo Fighters: Sonic Highways. It was conceived and directed by Dave Grohl.

While I’m not a big Foo Fighters fan, Dave Grohl did a remarkable job with the Sound City documentary, so I've been anxious to see this.

The idea is to visit 8 different cities that were/are vital to music in America to see how much the people, places and culture influence the music. Then write a song per city and then put out an album with the music that was inspired.

The first installment was set in Chicago. They interviewed Buddy Guy, Bonnie Raitt, Rick Nielsen and several others including producer/engineer Steve Albini. I never knew all the info around Steve and was pleased to get more info on this incredibly talented man.

The song that was written and recorded at the end of the segment was awesome. Major ROCK-N-ROLL. Hard driving and really, really good.

I can't wait for the future shows. This is a must see! 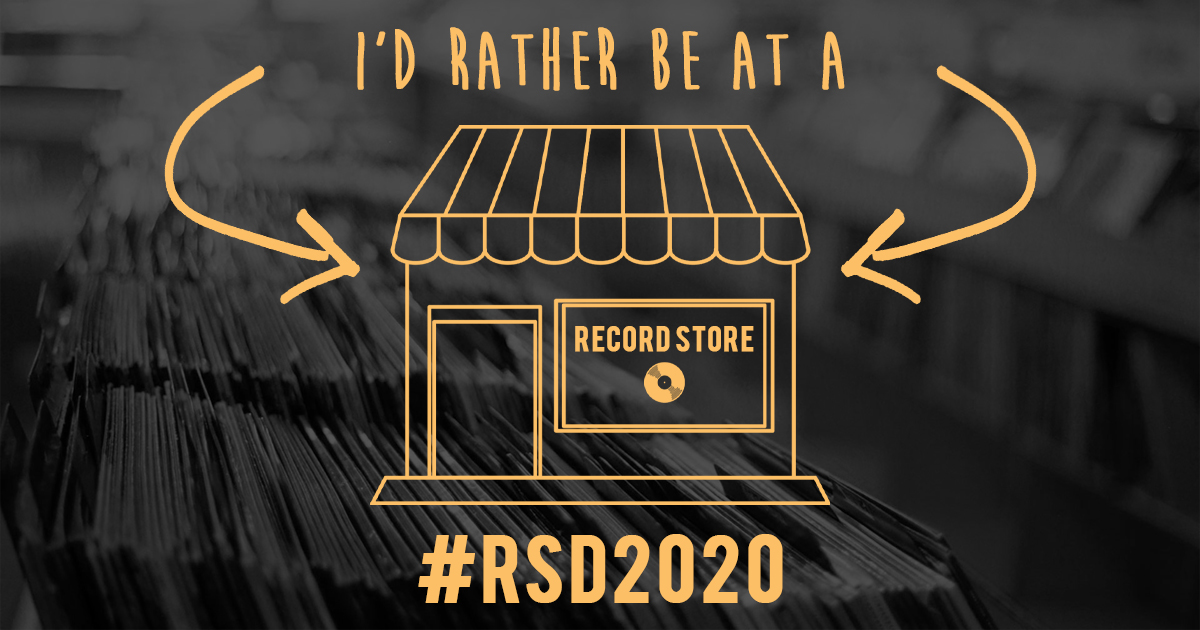