I have a pair of Focal Aria 936s now and I am happy with the sound. I don't find them to be bright at all and they have adequate bass for my room. Has anyone compared the 936s to the Legacy Signature IIIs? Are they considered to be superior to the 936s? They are much heavier and have a ribbon tweeter which I have never heard. The specs say they dig deeper than the Focals. Is there a reason why they sell used for much lower than the MSRP new? Usually less than half price. 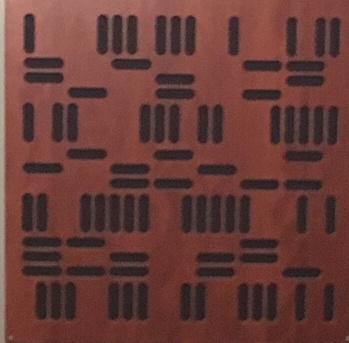