Hi, just curious what people`s thoughts were on the Endler and EVS attenuators. Which one is more transparent and does not degrade the sound? Which one has better build quality? Also, it seems the balanced EVS attenuators, though they look nicer than the EVS is much more expensive than the EVS ($600 vs $220). 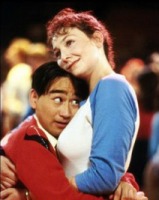